People Can Fly also delayed the full game to April 1, 2021

People Can Fly and Square Enix’s loot-chasing shooter-RPG Outriders was delayed again, this time slipping from February 2 to April 1. As the studio said in a statement on Twitter, that date is “no joke.”

Before it launches on current- and technically-now-last-gen platforms, Outriders will have a multi-hour demo with co-op, all four classes, and data migration to the full version – which is good, because this game needs it. If you’re willing to give it a chance to sell itself, the demo will go live on February 25.

As much as many of us have fond memories of Bulletstorm – a chaotic shooter that managed to cut through the noise in 2011 with fun gunplay and a “bold” personality – there’s something about the general look, feel, and maybe even timing of Outriders that hasn’t resonated. It can’t just be me! 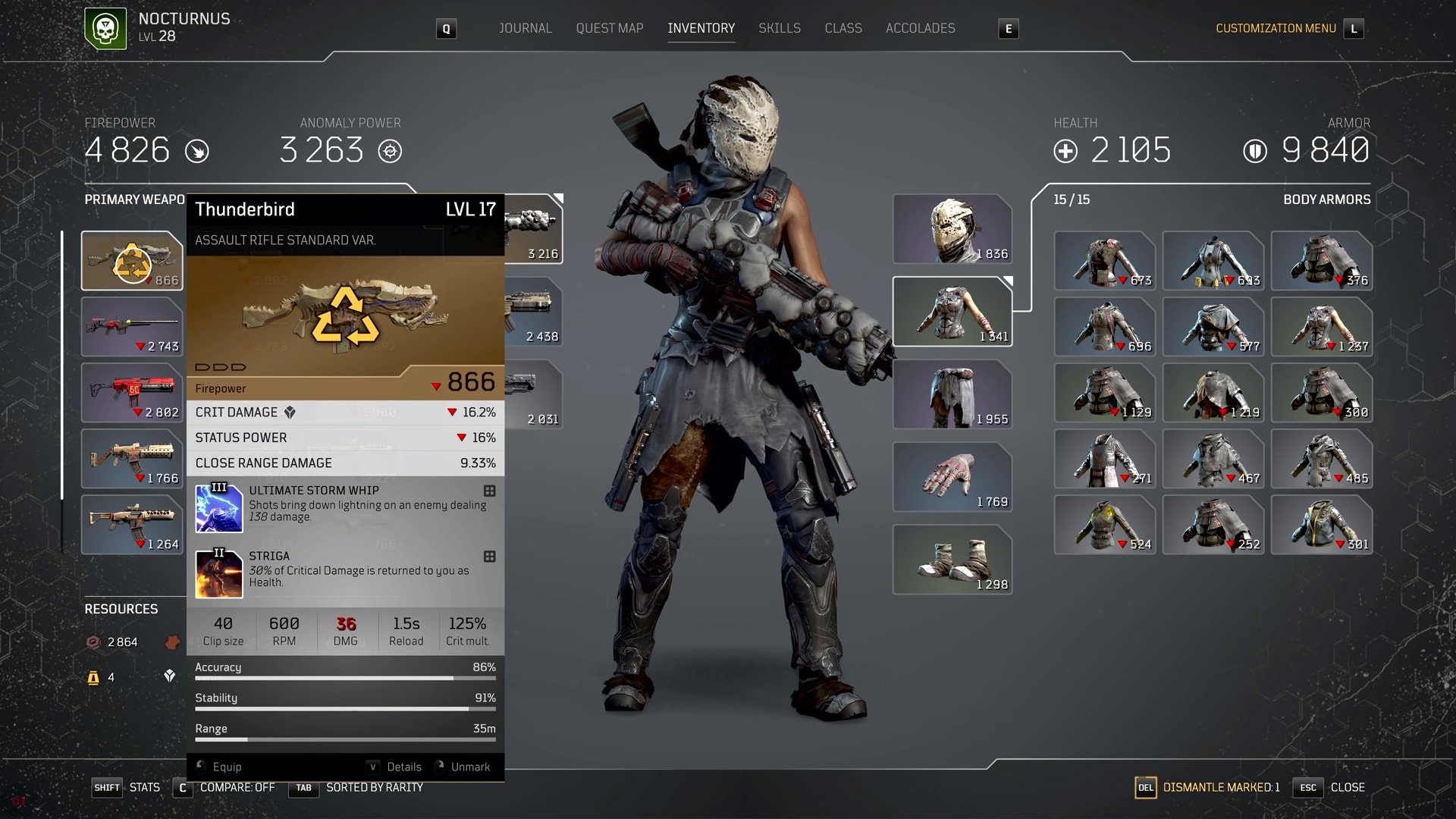 What’s your gut reaction to this loadout screen (aside from its… familiarity)?

It feels like people have an idea of what this game is like, but that perception may not line up with what it’s setting out to do. Case in point: Outriders isn’t games-as-a-service, a fact I keep forgetting. It’s meant to be “complete” at launch as opposed to the Destiny 2 model that’s more than covered by other games. That’s not to say it’ll be inherently good or bad, of course – we’ll have to see when we play it.

If your curiosity is still hanging in there, this Post-Campaign Content video from November is a good, up-to-date look at Outriders. A lot of the recent videos are short trailers, but this one’s comprehensive.

I’m not feeling the art direction to the point of distraction, but maybe I’ll learn to live with it.