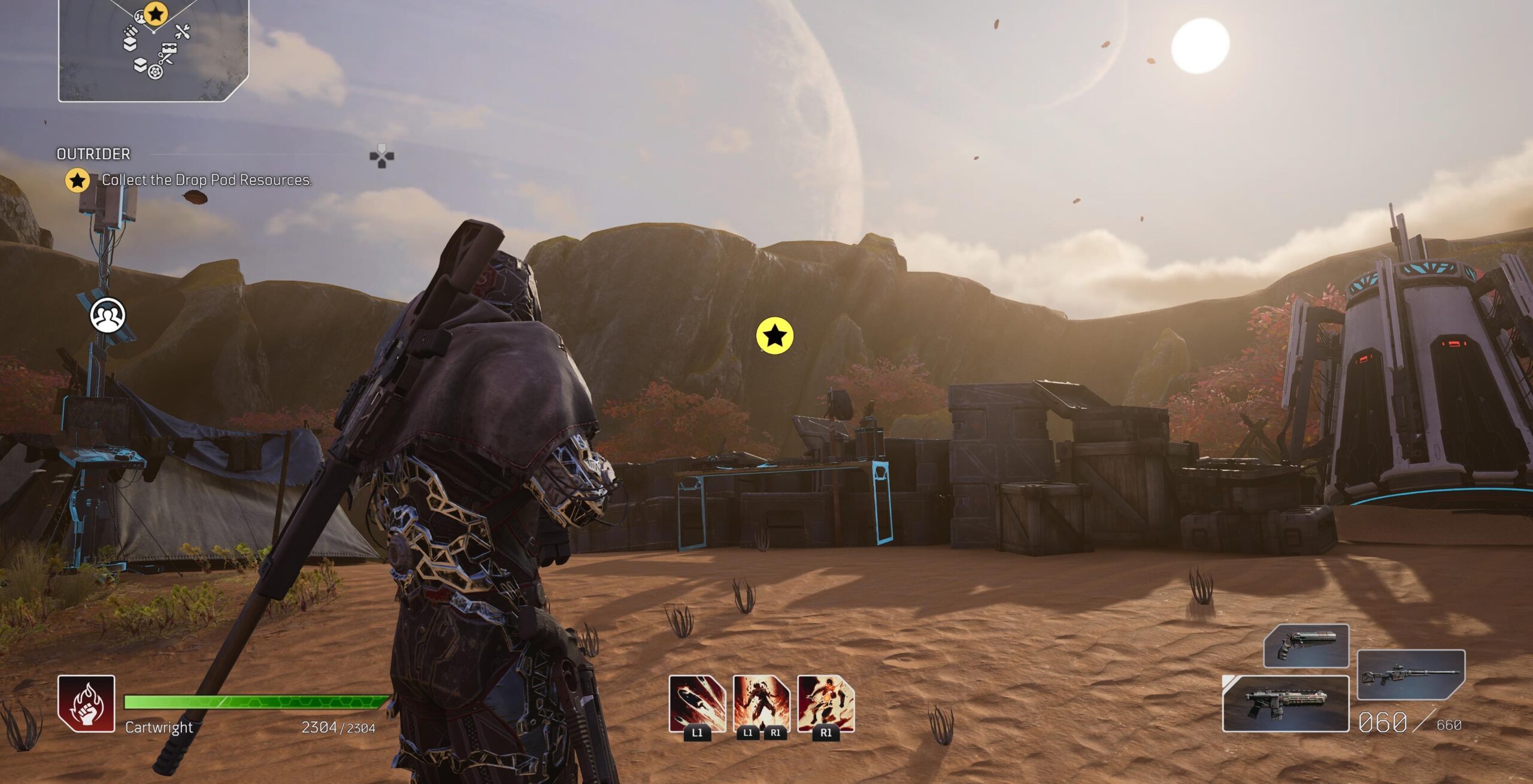 Groups B and C are happening now

When the Outriders packed up for their mission to a deadly planet, they had no idea they were going to face the most formidable foe of all: data corruption!

In case you haven’t heard, some Outriders players have been having issues with their character and inventory being wiped. It’s kind of a big problem! But efforts are being made to make it right, and here’s the deal.

As of yesterday, the team is making huge strides in terms of what is going to be restored. “Group B” is being worked on now, and will be complete basically any day now. “Up to 20 legendary items” will be restored, for folks who lost an item through April 20.

The interesting thing is that you may not have even noticed a bug stealing an item for you. If that did happen, you’ll just kind of get a legendary item or two when you login next time, as that could have struck you via a vendor bug. Group A was worked on and completed roughly two days ago, so you may have already been impacted.

Also note this caveat: “If your inventory is already full, restored items will be held server side until there is space in your inventory and you have logged out and back in again.” So thankfully, they’re in the blank void until you’re ready.

Weird! Modern games can strike without warning. Destiny 2 had something similar happen in the past, and it’s probably one of the most annoying things about always-online looter shooters: the idea that loot can randomly just disappear.