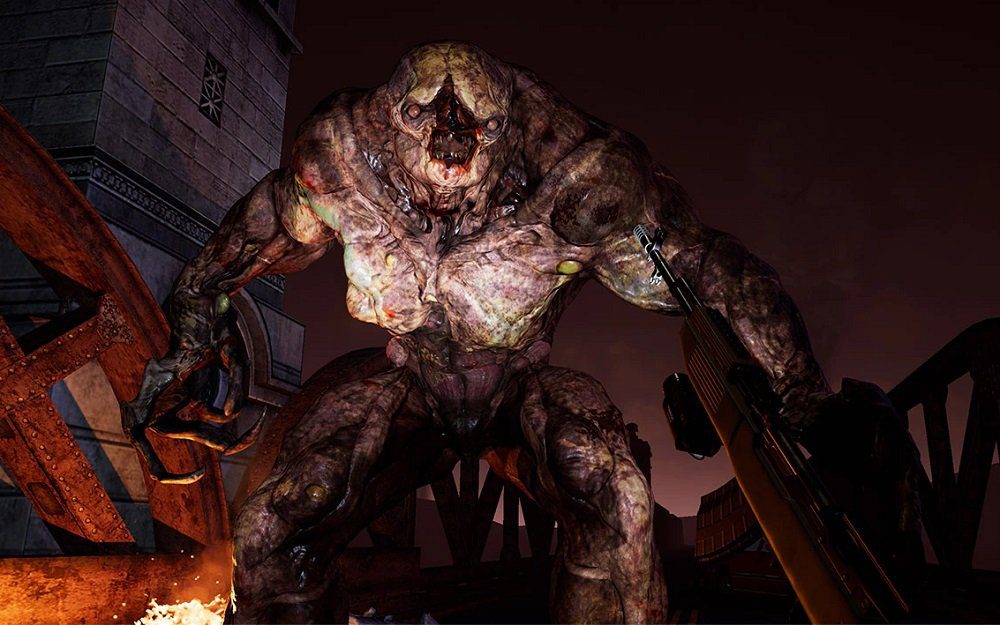 Polish studio People Can Fly, fresh off of the success of its sci-fi shooter Outriders, has announced that it has acquired U.S. outfit Phosphor Studios. The Chicago-based outfit is the third American studio in People Can Fly’s portfolio, and its seventh overall acquisition.

“Taking over the Phosphor Games’ team is simply an execution of our strategy,” announced PCF CEO Sebastian Wojciechowski. “With the variety of ongoing projects, we need well-seasoned, ambitious professionals to bring our plans to fruition. Considering Phosphor’s team experience and quality I’m sure they will be a great addition to the PCF family and will facilitate our growth. Welcome on board!”

Phosphor Studios, which describes itself as a purveyor of “dark, quirky, and whimsical games,” is known for creepy titles such as 2011’s Dark Meadow and 2017’s The Brookhaven Experiment. The studio will now work with People Can Fly on its upcoming releases and projects under the new moniker of People Can Fly Chicago.

“A new chapter opens for our team,” said Phosphor CEO Justin Corcoran of the acquisition. “We are very excited to be joining People Can Fly to open a brand new studio. Our goal is to strengthen PCF’s presence in the US and help build People Can Fly as a global brand.”

We’re excited to announce that we are taking over @phosphorgames development team with a newly established company – People Can Fly Chicago. It’s our 7th location, 3rd in North America.