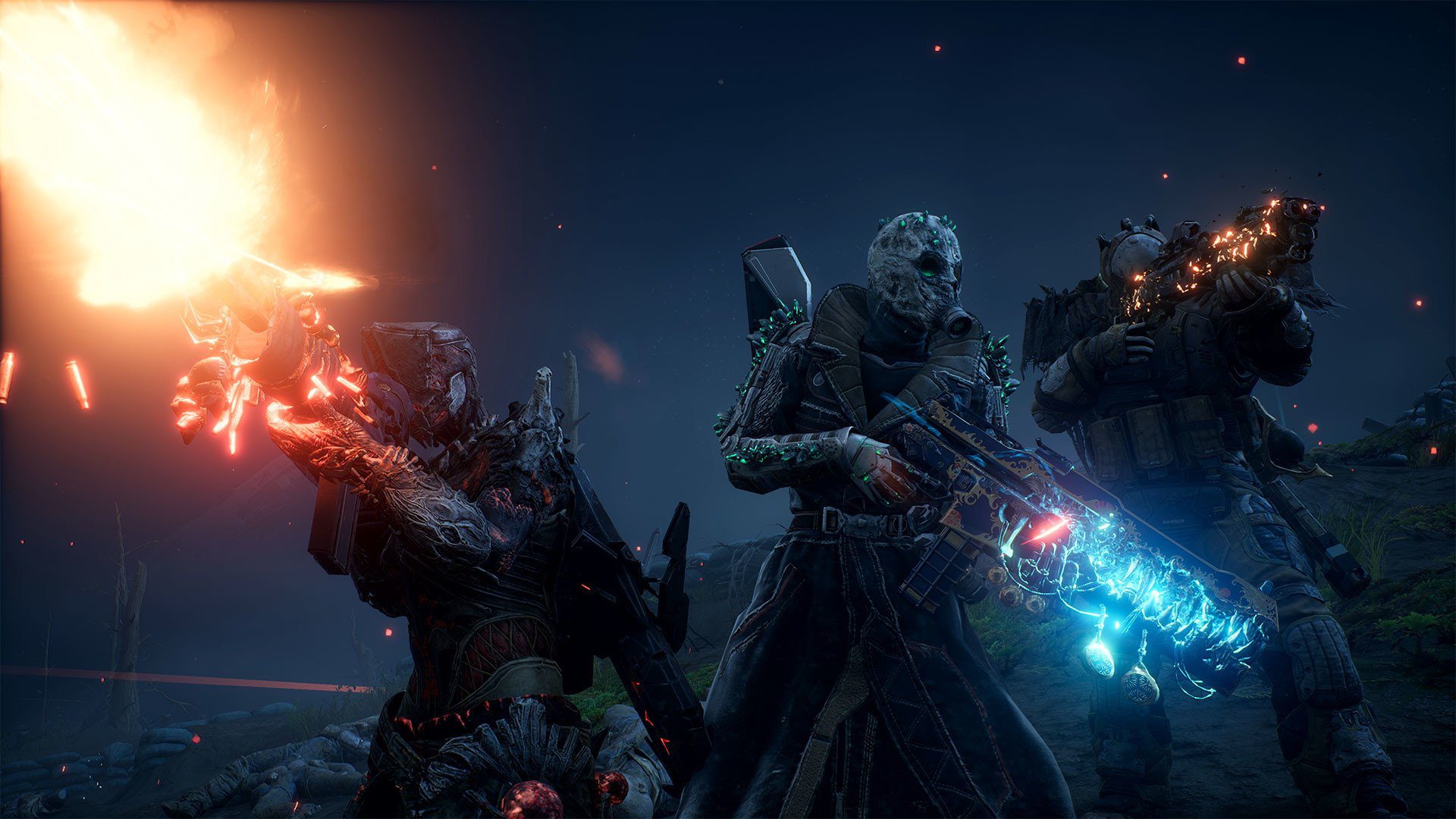 Outriders came just a week after Monster Hunter Rise, and man, do we have a lot of looter-type lifestyle games at this point.

While the two games have nothing to do with each other on many levels, there is one common denominator: time! One only has so many hours in the day to balance all of these lengthy loot-chasers, but People Can Fly is reporting that a good chunk of folks did indeed answer the call of Outriders.

As their main Twitter account notes, they have “surpassed 3.5 million unique players in the first month after launch.” Platform breakdowns were not given, which in this case would be super helpful since it launched day one on Xbox Game Pass. But still, a 31-hour average playtime is nothing to sneeze at. The top, most-dedicated player invested “797 hours” into the game.

Amazingly, the studio also reveals that the class breakdown is pretty close together, with the Trickster clocking in at 27.9% as the most-used option, followed by Pyromancer (best class) at 26.3%, Technomancer at 23.9%, and Devastator in a commanding last with 21.9%. There’s a bunch of other useless stats flung around too, but the most popular legendary weapons are the Deathshield and Funeral Pyre.

How many active players does it still have? That information wasn’t provided. But we’ll see what they have planned in the coming months and whether or not they can keep people invested.