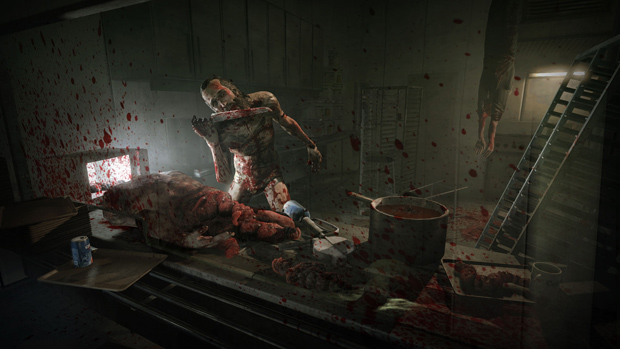 As much as I like being scared, there’s a sense of dread I have to overcome before returning to horror games I’ve already played through. Perhaps you’ll find yourself in a similar situation after watching this effective trailer for Outlast‘s Whistleblower DLC. It’s out May 6 for PC and North American PlayStation 4, and May 7 for European PS4 at a price point of $8.99.

Whistleblower is set before the core Outlast story — at least initially — and revolves around a software engineer up at Mount Massive Asylum. He’s understandably not okay with the experiments going on there. According to developer Red Barrels, this DLC will “stretch past the events of the first game to show the final chapter.” Closure: we could use some.