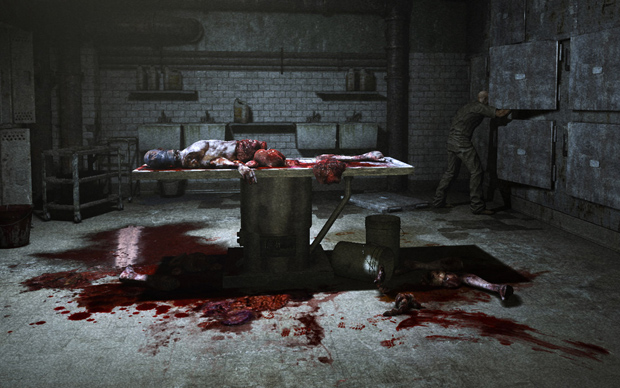 In a blurb posted to Facebook, Red Barrels has announced that the PlayStation 4 version of Outlast will be free for PlayStation Plus members in February. The first-person survival horror title blew up on PC thanks to positive word of mouth and Let’s Plays last year. It’s a great game, too — one that actually involved a lot of fleeing as opposed to shooting.

This is another nice catch for PS4 owners following Klei’s Don’t Starve and Housemarque’s Resogun. At this rate, if you own the console and are able to hold off on becoming a Plus subscriber, I’m impressed. I think that’s probably a mistake, but I’m still impressed.