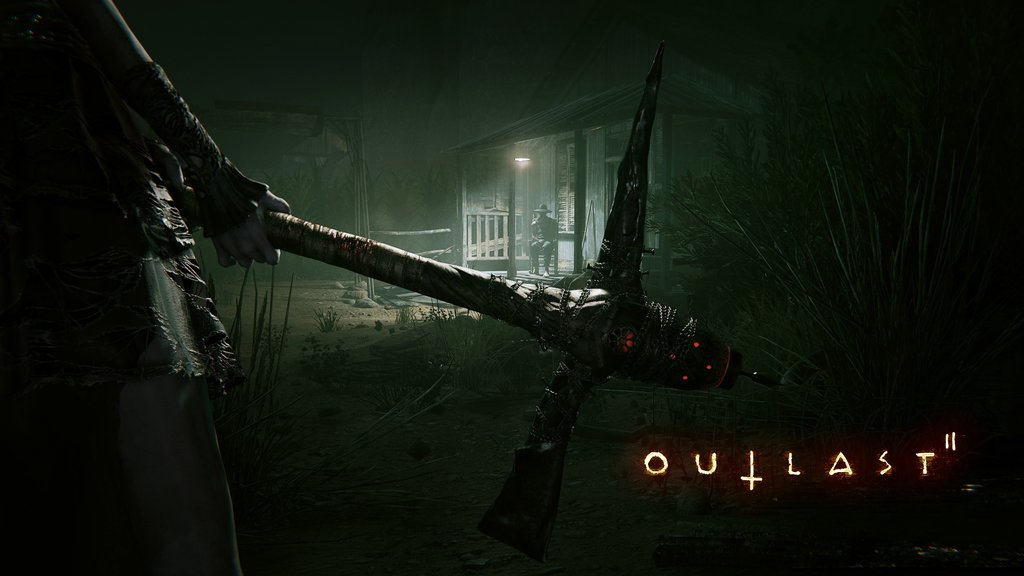 Last we heard, Red Barrels was aiming for a fall 2016 release for Outlast 2. Assuming that’s still the case, and based on this unsettling backwards-audio teaser video for the horror game, I bet we’ll start to see a lot more of it soon — specifically, later this month at PAX East in Boston.

With the audio reversed, the message is still hard to make out in spots, but the most important part is clear: “On the fourth month and twenty-second day of the sixteenth year of the third millennium, our reckoning begins.” April 22, 2016 is the opening day of PAX.

At the very least, a new trailer seems likely. The religious theme has worked well in these teaser materials, but I’m more than ready for actual game footage at this point.