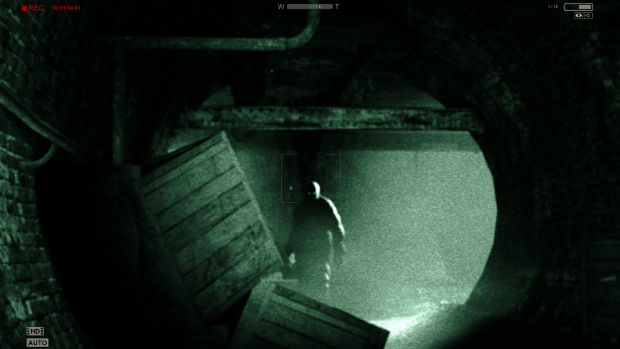 Outlast was a pretty fantastic horror game, and it ended up seeing a release on a number of platforms outside of the PC due to its success. Developer Red Barrels has stated that this isn’t the last we’ve seen the franchise, noting that “after shipping the Xbox One version of Outlast, we took some time to anaylze our situation and we quickly realized we had another horror game in us. So yes, we are working on Outlast 2.”

The new game will retread old ground, as new characters and settings have been confirmed. There’s no target release date in sight.