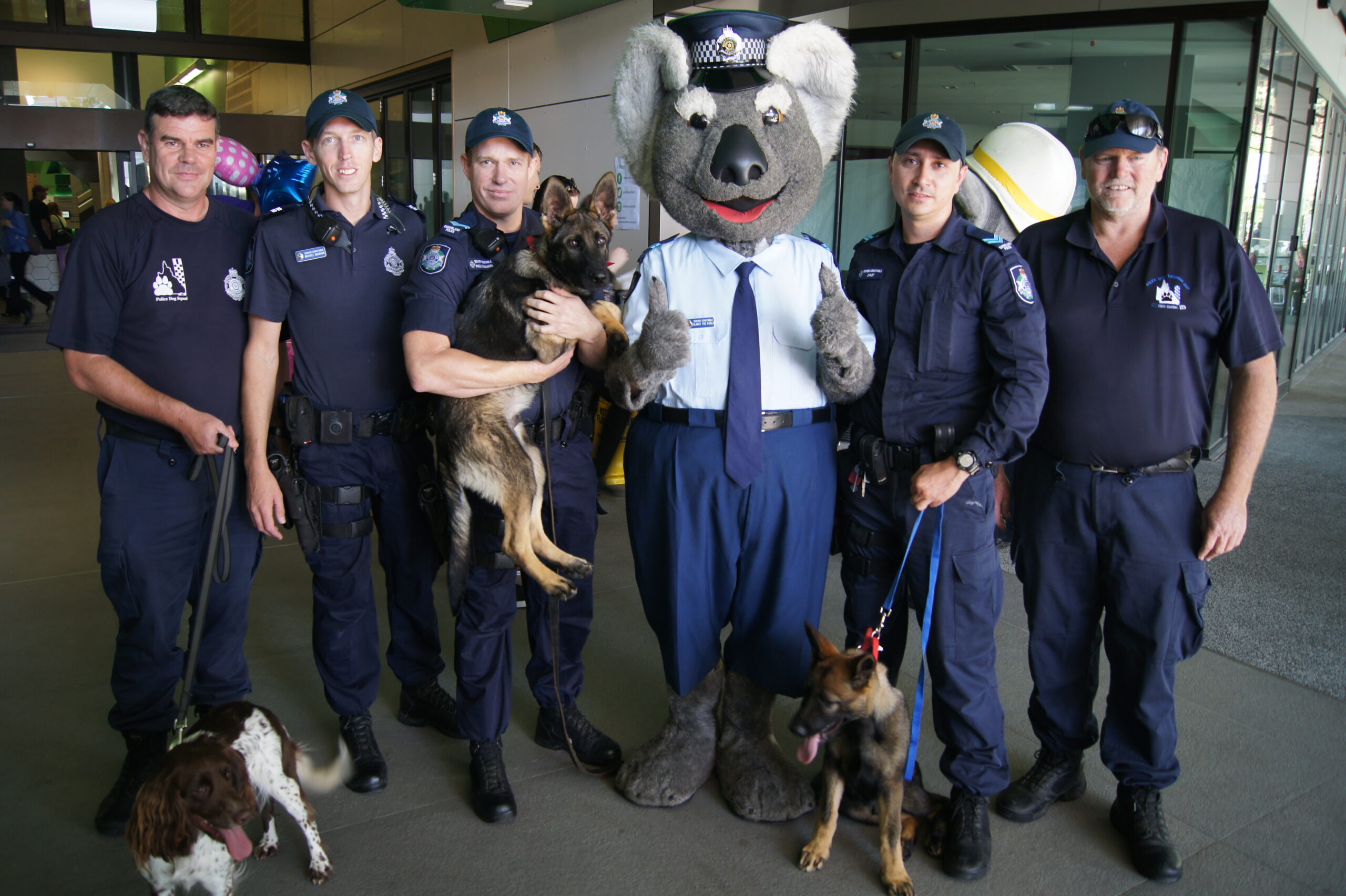 Human or not, Australia’s Classification Board has decided Outlast 2 is too obscene for sale even with an R18+ rating, thus making the game impossible to sell in its current, unedited form. The scene in question suggests, but doesn’t explicitly show, the main character being sexually violated off-screen by a female monster while he objects.

The Board says the game “depicts, expresses or otherwise deals with matters of sex, drug misuse or addiction, crime, cruelty, violence or revolting or abhorrent phenomena in such a way that they offend against the standards of morality, decency and propriety generally accepted by reasonable adults to the extent that they should not be classified.”

Remember kids legal adults, you’re not capable of deciding what’s good or bad for you on your own, but the Australian Classification Board is. I don’t know why I shelled out the money for a North Korea tour when I could have just revisited Australia to see philosophical oppression.