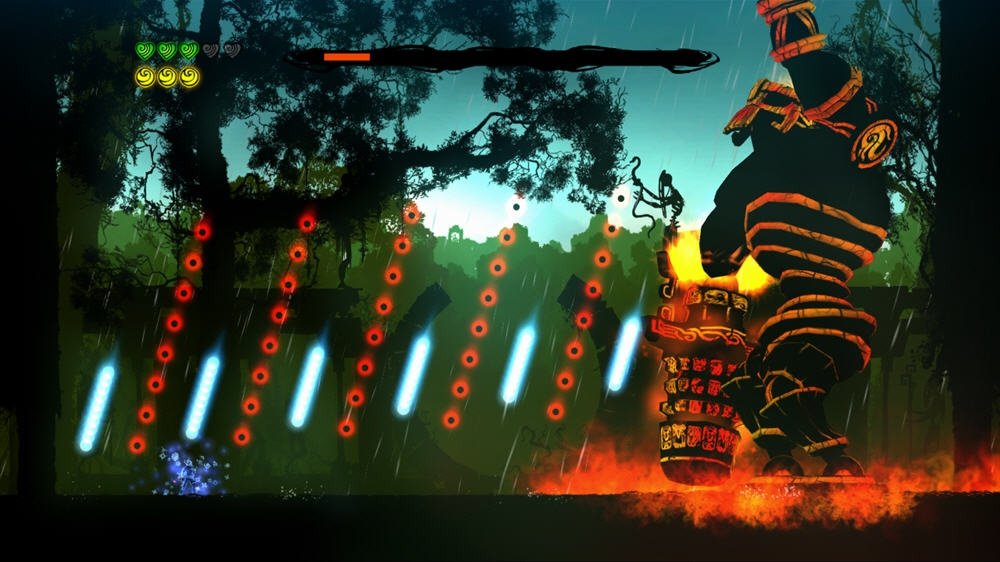 Backward compatible as of today

Have you peeked at your full Xbox One digital game library recently?

With all of the backward-compatible titles rolling in, I find myself paralyzed by choice and often end up just playing nothing. I’m hoping to avoid that situation with today’s additions: Treasure’s fabulous run-and-gun title Gunstar Heroes and Housemarque’s action-platformer Outland.

The latter deserves a special shout-out. It’s a neat twist on the iconic shoot-’em-up Ikaruga with light and dark projectiles that can be avoided by changing your character’s state. Not enough people gave it a chance or even knew about it in 2011, though the game has thankfully since come to Steam.