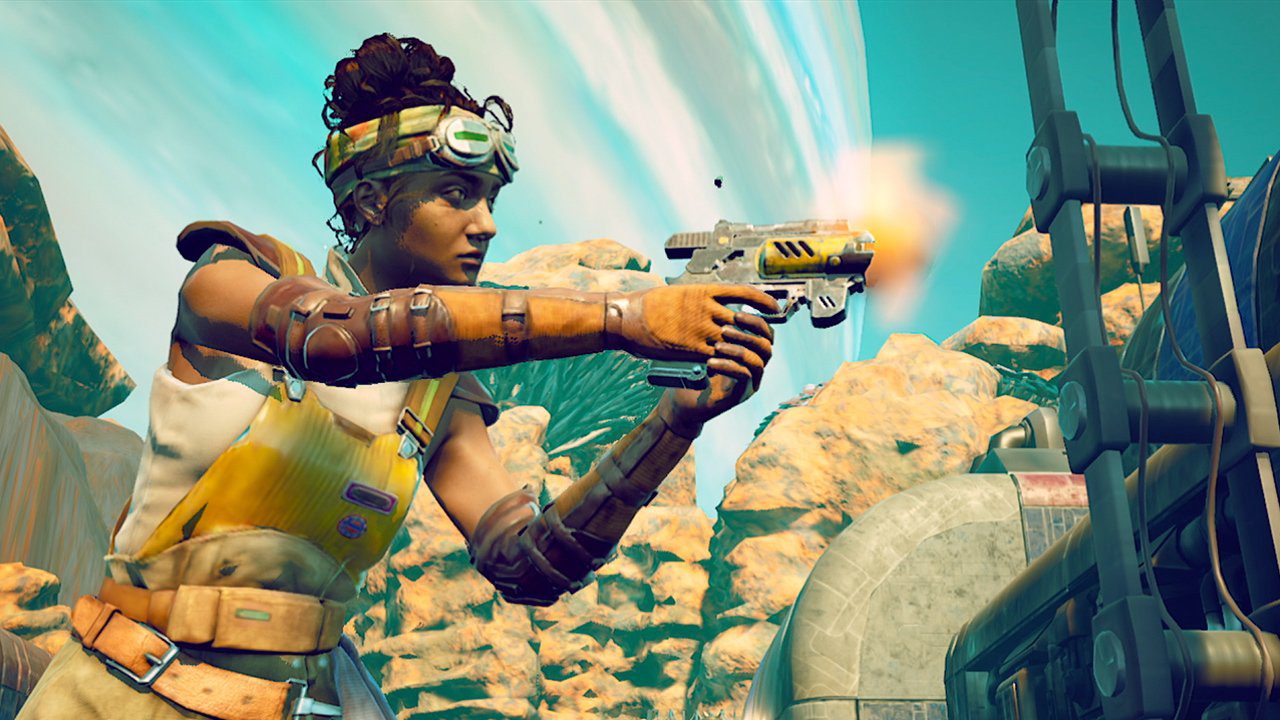 After a lengthy wait period (approximately six and a half months) from the core launch of The Outer Worlds, Switch users finally got their port. But like most monkey’s paw wishes, it was polarizing and in many ways, not optimized.

While Obsidian worked on the core game, Virtuos handled the Switch version, and it seems like there’s thankfully more work to be done. According to publisher Private Division, the Switch edition will be getting a new patch soon. Here’s the full statement:

“Employees of Halcyon! A patch for The Outer Worlds on Nintendo Switch is in the works, and the team at Virtuos is investigating to further improve the game’s performance.”

It’s vague, but gets the point across. No timeline is given, but “soon” is a good bet.