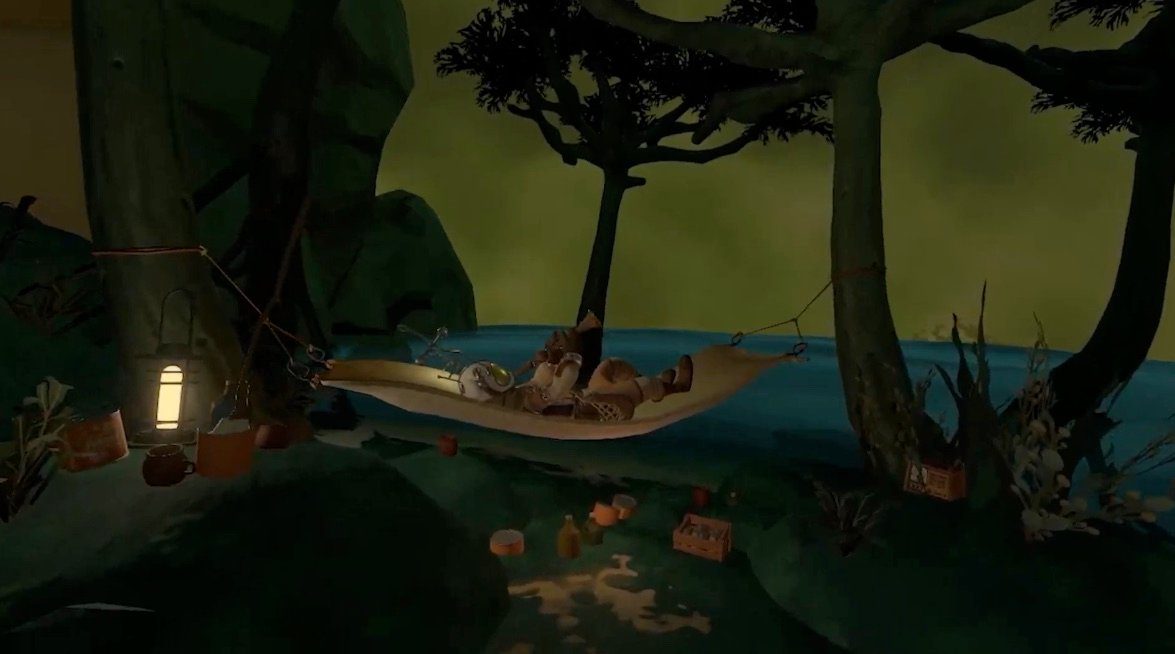 You only got 22 mintues.

In 2019, two games set in space set the gaming world on fire. One was The Outer Worlds, which won a heap of awards at the end of the year, including Destructoid’s Game of the Year. The other was Outer Wilds, and I’ve seen many people argue that of the two games, it’s the superior experience.

If you missed out on it on PS4, PC, or Xbox One, you’ll have to chance to see what it’s all about on Switch when Outer Wilds releases for the console this summer.