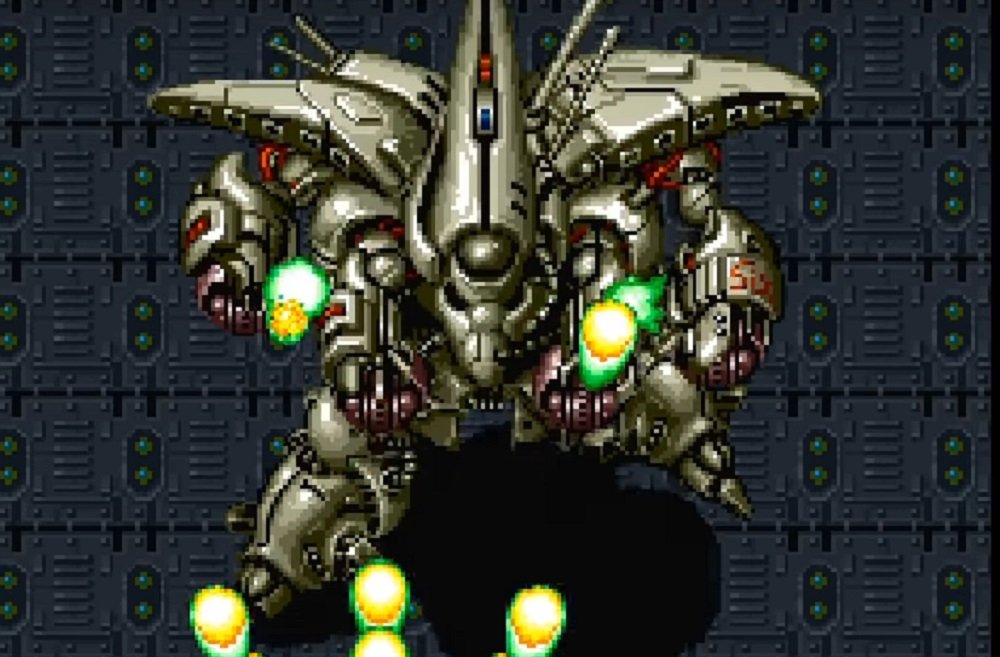 Japanese game developer M2 has revealed the identities of the first four classic Toaplan shmups being revitalised for future release on modern platforms. The four games were announced this weekend during the Famitsu & Dengeki Game Awards 2019 live stream.

Coming screaming out of the golden age of the arcade are 1990’s sci-fi shooter Out Zone; the helicopter warfare of 1987’s Twin Cobra; 1992’s challenging Truxton II; and finally – a favourite from my childhood – 1987’s Flying Shark. All titles are currently in development for future release, but unfortunately no platforms or dates were announced.

This quartet of classics represents just the initial offering from M2, who now has the rights to the entire Toaplan back catalogue. As such, more titles can be expected in the future, with a target to have all games released by the end of 2020.