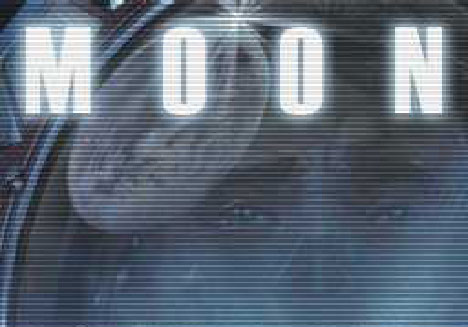 If you were looking to explore the cold, dark surface of Renegade Kid’s Nintendo DS exclusive Moon this month, it looks like you’re going to have to wait.

Publisher Mastiff has announced that the portable first-person shooter will now be released on January 13, 2009. Originally slated for a November 18 release, Mastiff gives no reason for the delay, but with the barrage of high-profile titles set to hit shelves this month, it’s probably better Moon finds a home on shelves early next year.

To keep us interested, Mastiff has shot over a handful of teeny, tiny screens to hold us over until Moon‘s release next year.

San Francisco, Calif. – November 11, 2008 – Mastiff, a worldwide publisher of videogames and Renegade Kid, developer of innovative interactive software, today announced that the highly anticipated first-person shooter Moon scheduled to release for the Nintendo DS™ on November 18, 2008, will now be releasing on January 13, 2009.

Developed by Renegade Kid, Moon is a sci-fi, action-adventure title for Nintendo DS™. Moon places gamers on the cold lunar surface in the year 2058.  Researchers are shocked to find a sealed, alien hatch during construction of a new lunar base, but it’s a shock that soon pales in comparison to what they find beyond the hatch.

“With each passing day  I see Moon grow into a darker, more heart pounding beast,” said Bill Swartz, Head Woof of Mastiff.  “Gamers are in for an intense experience unlike anything they’ve ever experienced on the DS.”