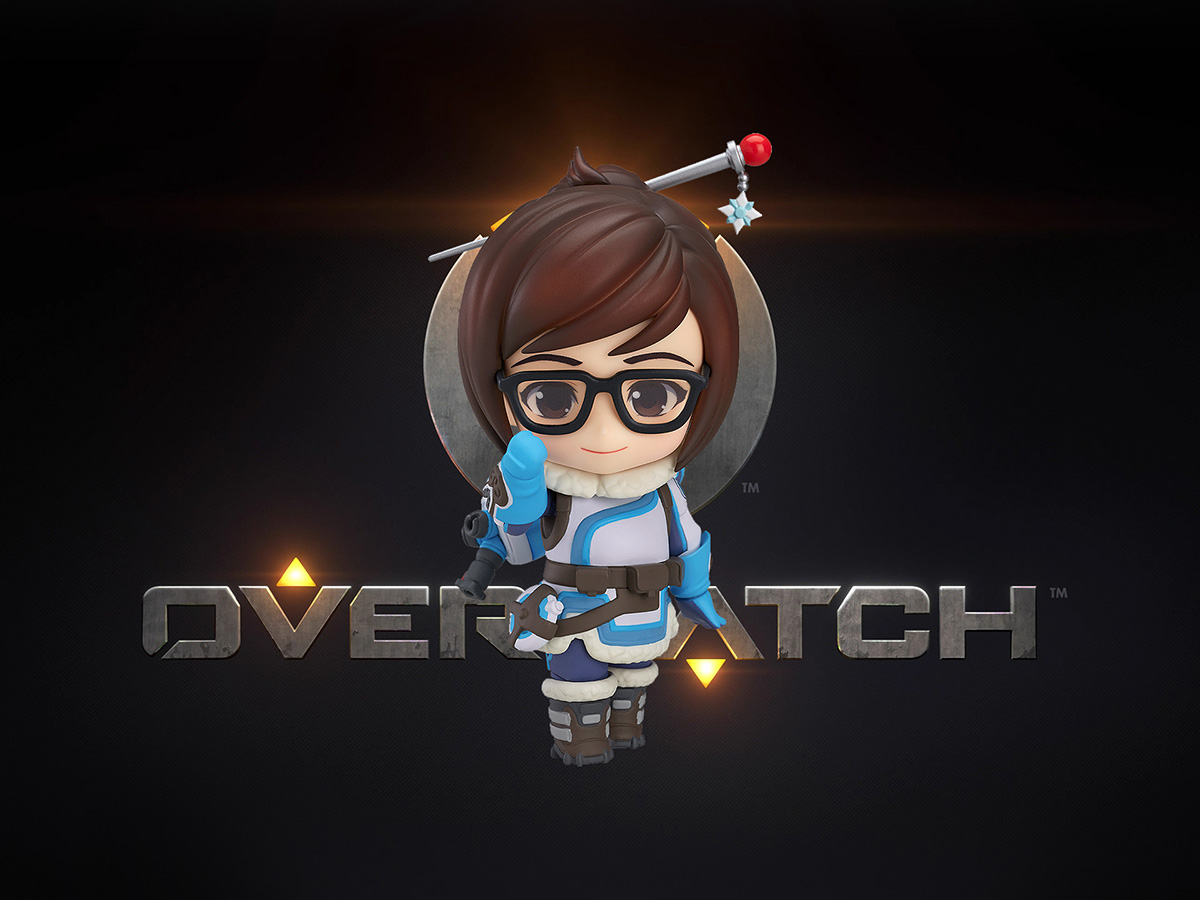 It’ll be cold when she gets here

We saw that Nendoroid Mei was coming at New York Toy Fair (along with Mercy and a figma Genji). Good Smile Company has recently announced that pre-orders are opening for Mei, starting today and going until May 15.

Mei will come with her blaster (which I call the cold hose) and all the parts you need to recreate her ultimate ability! 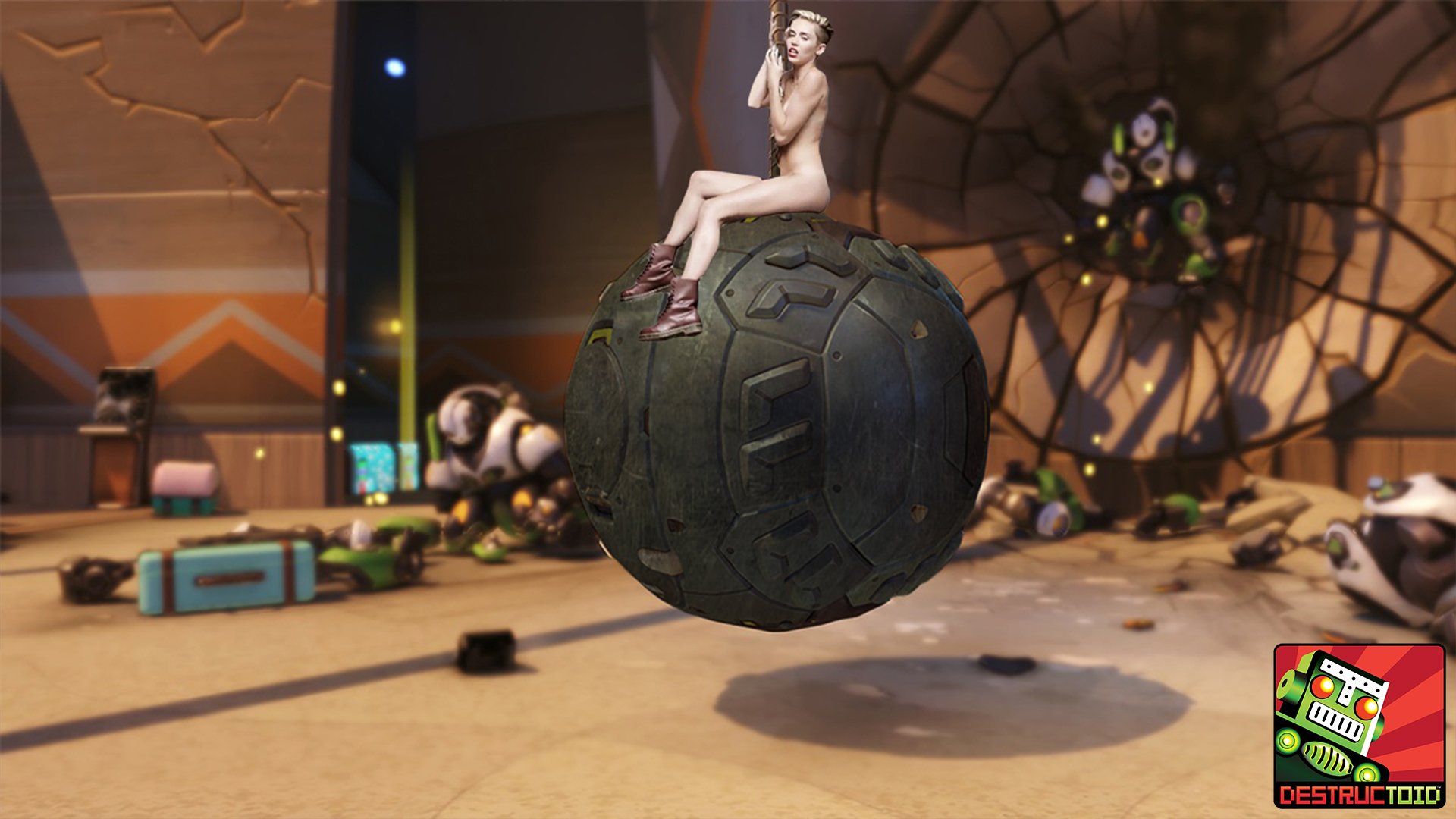 It looks like you’ll only get one extra faceplate: a super adorable joyous expression! 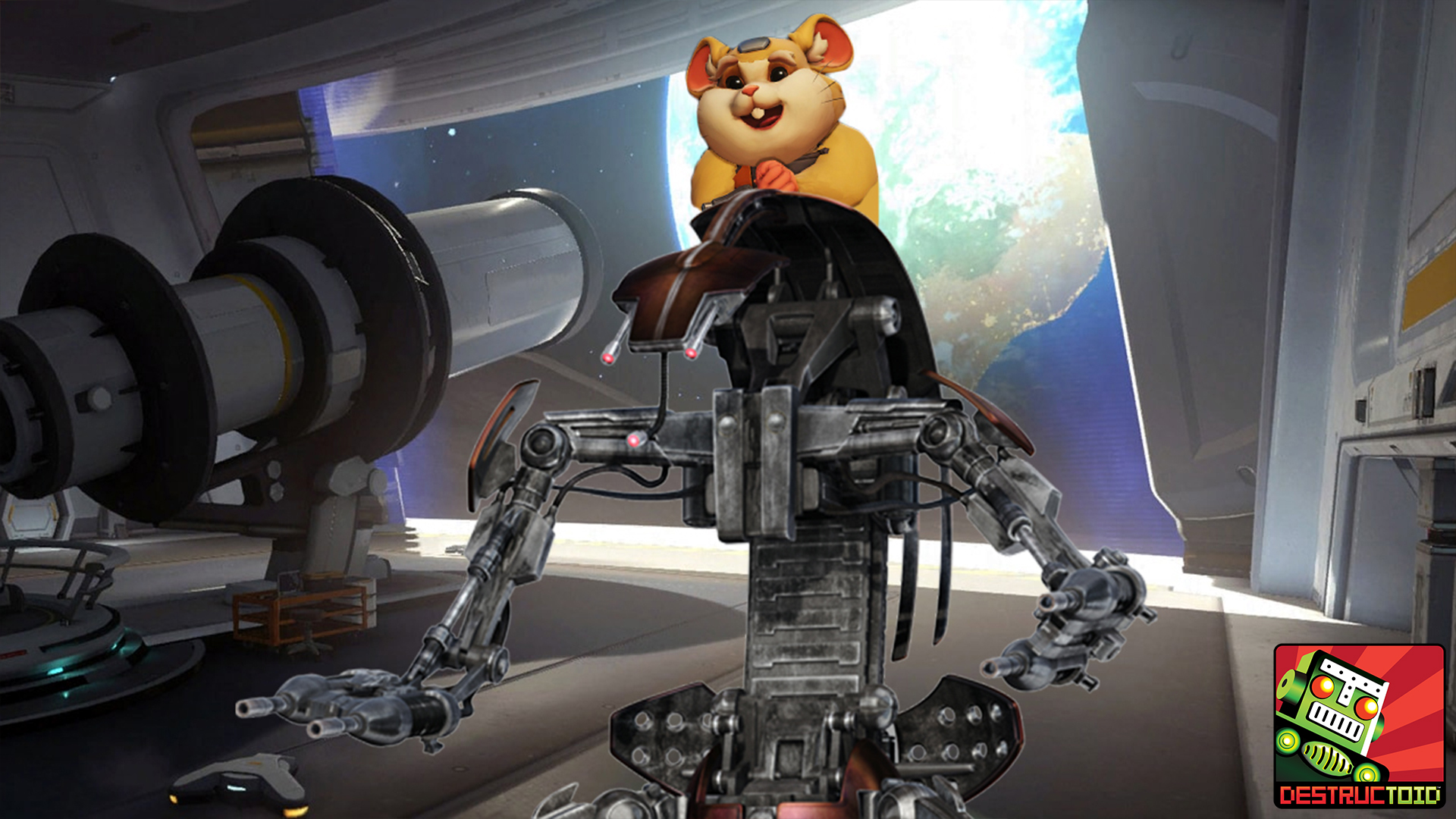 You won’t have to feel limited by the two faceplates, as most Nendoroid faces are interchangeable. So if you want to swap on some of Tracer’s faces to see if it breaks the space-time continuum, feel free.

Mei is up for pre-order from Good Smile Company for ¥4,900 and the Blizzard store for US $49.99. She’s set for an October release.