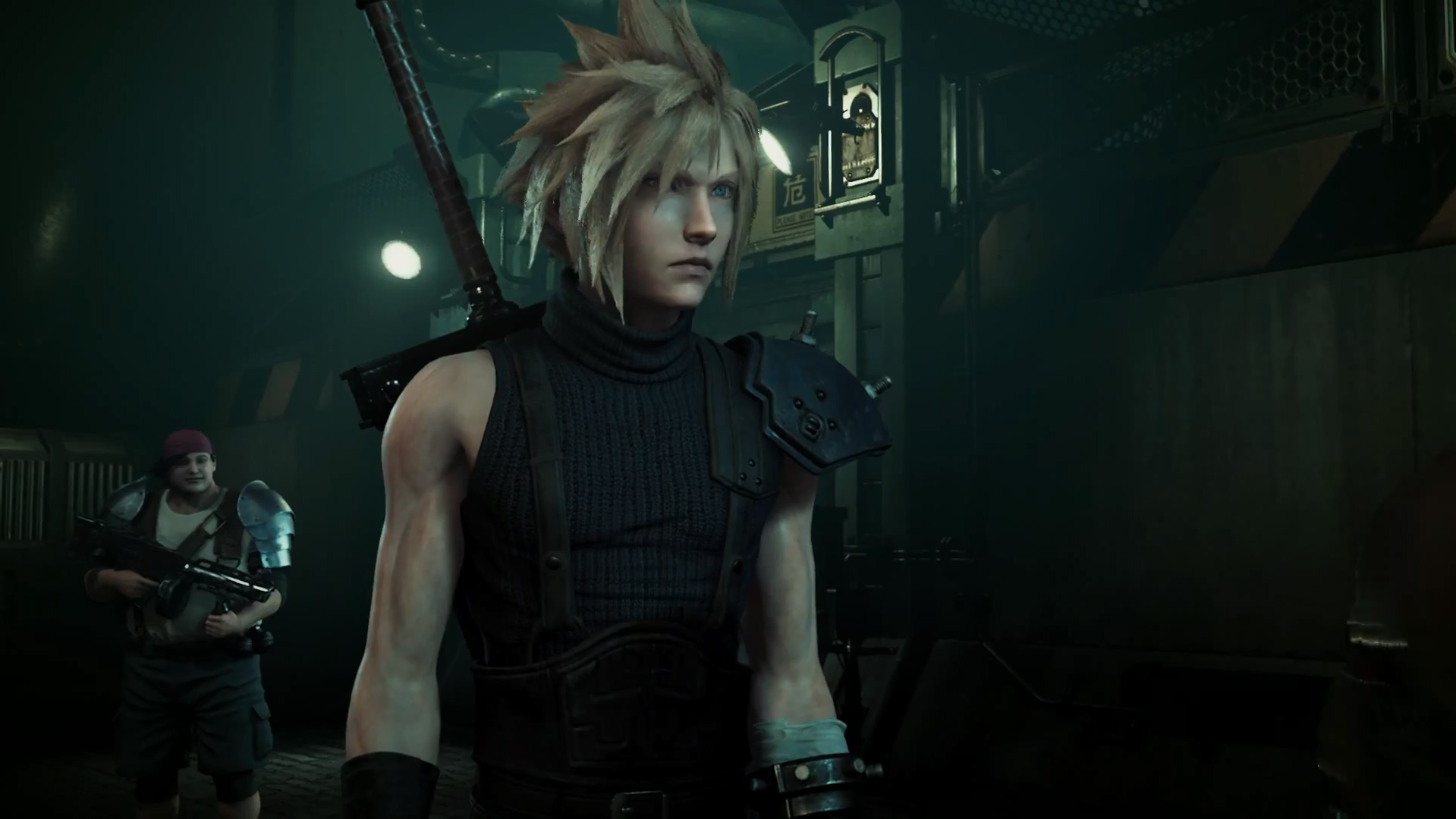 Square Enix CEO Yosuke Matsuda has some bad news for people expecting a surprise 2017 first chapter release of Final Fantasy VII Remake — a slide during a fiscal year presentation has revealed that it’s expected “within the next three years or so.” Marvel also mentions its Marvel IP project (which I totally forgot they had) as something on the horizon.

While I could probably wait 20 more years for Kingdom Hearts III (all of the algebraic spinoffs and sequels are a pretty good way to pass the time), I’m extremely anxious to see how Final Fantasy VII plays out. People are already divided over the episodic treatment, and if they take a year or more to drop each episode, that would be a pretty crazy sight to behold.

It’s also perhaps the most brazen use of nostalgia yet, and Capcom has been giving Square a run for its money. Exciting times! What’s old is new again.