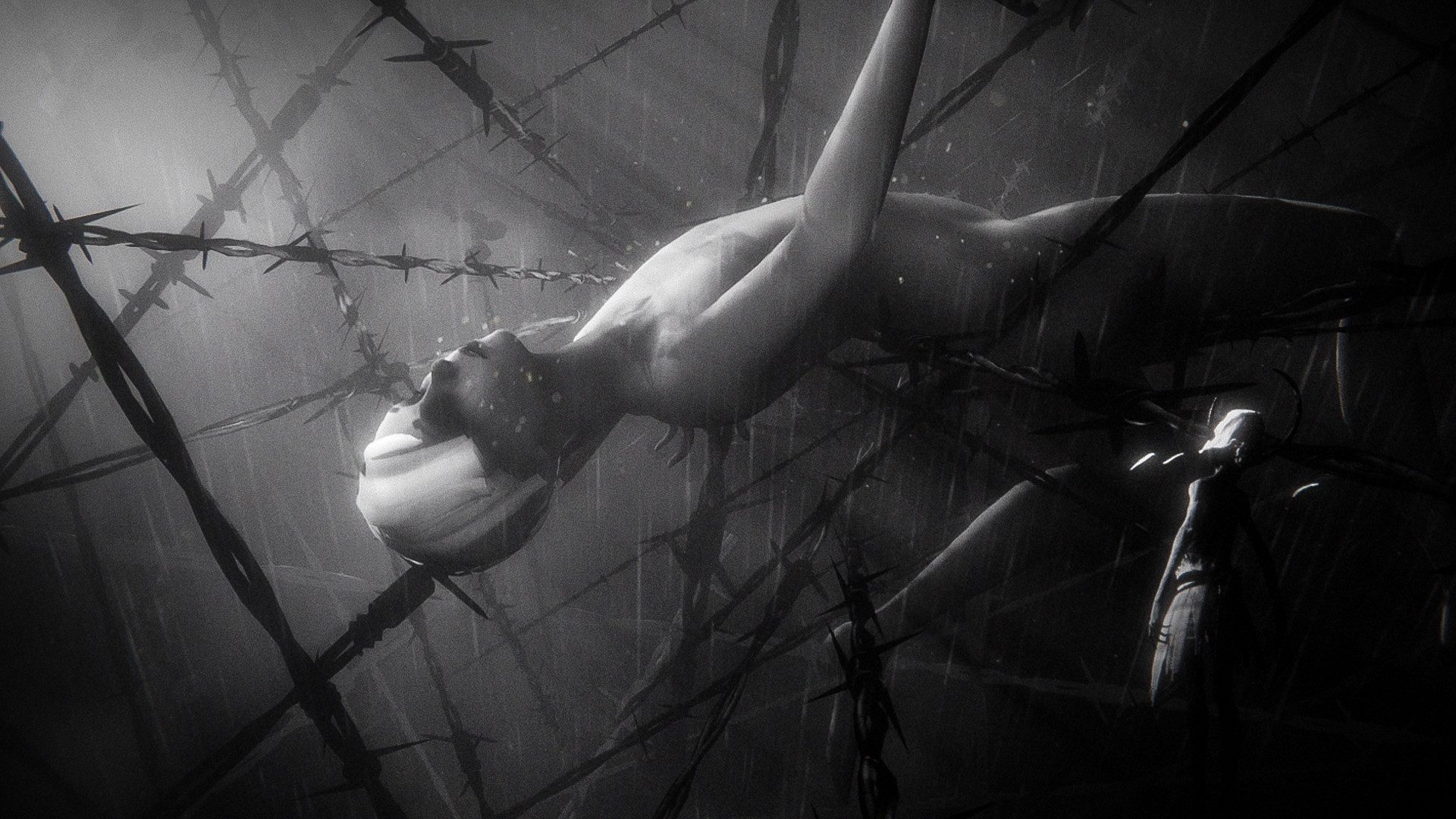 I gotta take it on the other cide

In February, Jordan introduced us to Othercide — the horror tactics RPG with a neo-noir look. There’s a lot to like about that description even if it sounds like it’s biting off a lot. Here’s the official wording from publisher Focus Home Interactive: “The Daughters, echoes of the greatest warrior to ever live, are all who stand before the Suffering — dread creatures made from humanity’s worst sins. Lead your army of Daughters in turn-based battles, shape their abilities and personalities, and if you must, sacrifice one to save another. Those who survive will become stronger, ready to fight again.”

If you’re intrigued, you won’t have to wait a whole lot longer to see it in action. Othercide launches on PC, PS4, and Xbox One on July 28. The Switch version is coming sometime later in the summer.

As for the launch date trailer, we’re given quick cuts of combat, but it’s mostly to show off the stylish flow of fighting. The tactics chops aren’t conveyed at all — and that’s something that’s very tough to do in a trailer — so we don’t actually know how it’ll play. The heart of a tactics game is in making the player feel like they masterminded all the strategy. We’ll need hands-on to see if Othercide can live up to the big names in the genre.