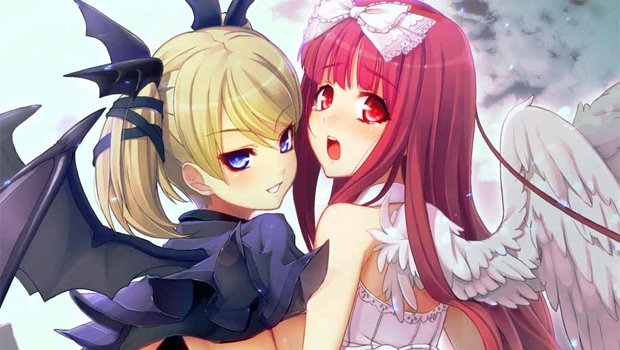 PAX is awesome and E3 is a spectacle, but for those that find themselves smitten by Japanese culture few conventions rival Baltimore’s very own Otakon. One of the largest and longest-running anime expos in the United States, the “convention of the otaku generation” will be heading west next year.

After nearly twenty years of concerts, cosplay, anime, manga, and videogames, Otakon is bursting at the seams. Unable to “contain all the awesomeness,” its organizers have decided to start up a second annual event out in Nevada. Otakon Vegas will take place on January 3-5 next year in the Planet Hollywood Resort and Casino.

Designed to alleviate some of the pressure from the main event, this second show is supposed to feature a more cozy atmosphere like Otakons of years past. In addition to giving folks on the West Coast a closer outlet to geek out for a weekend of crazy fun, others can fly in to enjoy Las Vegas’ low airfares, amongst the many other things that make the city so unique. Yes, let’s go with unique.