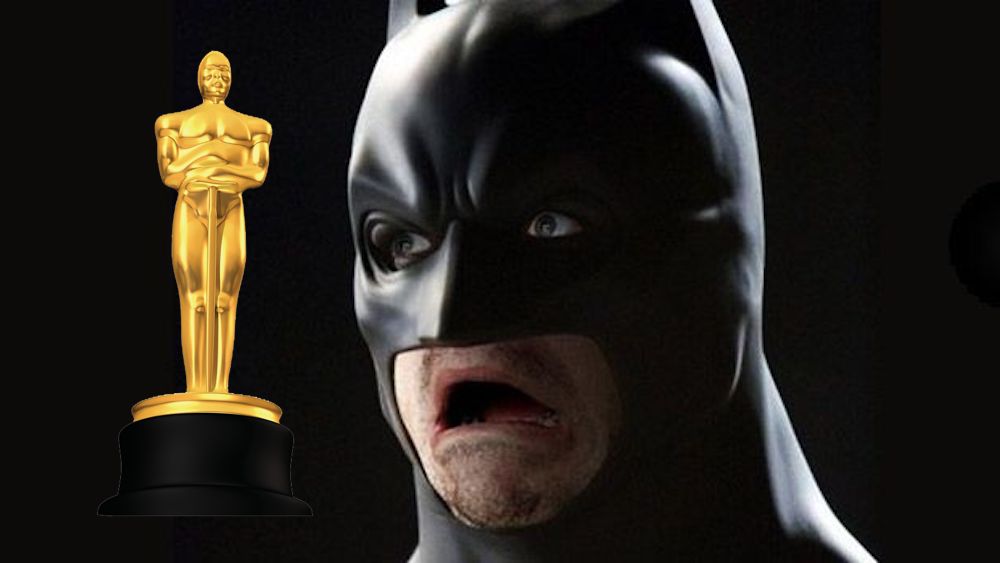 The Academy is trying to make the ceremony, like, watchable

Those Academy Awards just can’t seem to please everyone. Academy of Motion Picture Arts and Sciences — aka AMPAS, aka the Academy — announced some changes to the annual Oscars awards ceremony that will be implemented in future telecasts. The most eyebrow-raising addition is a category for “popular film.”

Per THR, here are the main three changes.

We are committed to producing an entertaining show in three hours, delivering a more accessible Oscars for our viewers worldwide.

To honor all 24 award categories, we will present select categories live, in the Dolby Theatre, during commercial breaks (categories to be determined). The winning moments will then be edited and aired later in the broadcast.

We will create a new category for outstanding achievement in popular film. Eligibility requirements and other key details will be forthcoming.

The date of the 92nd Oscars telecast will move to Sunday, February 9, 2020, from the previously announced February 23. The date change will not affect awards eligibility dates or the voting process.

The 91st Oscars telecast remains as announced on Sunday, February 24, 2019.

Basically, make the telecast shorter, give an opportunity for exciting films, and air it earlier. Because let’s face it: the Oscars are pretty darn boring.

You may remember that ever since The Dark Knight failed to gain a Best Picture nomination back in 2008, the all-important award has had up to ten nominees in an attempt to acknowledge popular films. Still, some favorites such as Deadpool and Wonder Woman have failed to make the cut, even after the category was expanded. Naturally, many are speculating that this will be the Academy’s way of recognizing cultural and financial phenomenon Black Panther without actually giving it a nod for the prestigious award.

The Academy is basically making a kid’s table award.

We’ll wait on more details about the proposed category, but meanwhile, I’m still holding out for a category that finally recognizes stunt performance in film. It has been long overdue.