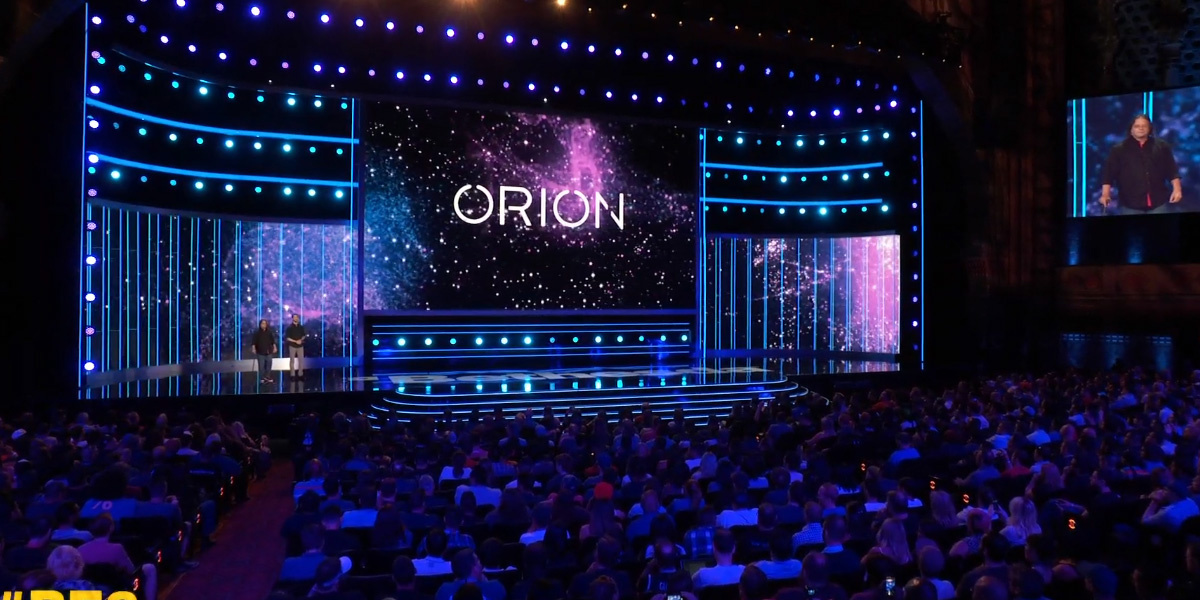 Preparing for the future of gaming

Announced during Bethesda’s E3 presentation, Orion is a new piece of software that works at the game development level to improve streaming quality. It will reportedly work with any game engine and can be used with Google Stadia tech. Per the official website, if Orion is integrated within the game engine itself, it can achieve latency reductions of up to 20% per frame as well as up to 40% reduction in bandwidth.

And yes, it can run Doom. In fact, if you want to try the software out for yourself with Doom (2016) you can sign up to join the beta on Doom Slayers Club. The initial trial run of Orion will use Apple devices with iOS 11 or higher. Future tests will run on other devices including PC and Android. For more information on Orion, click here.