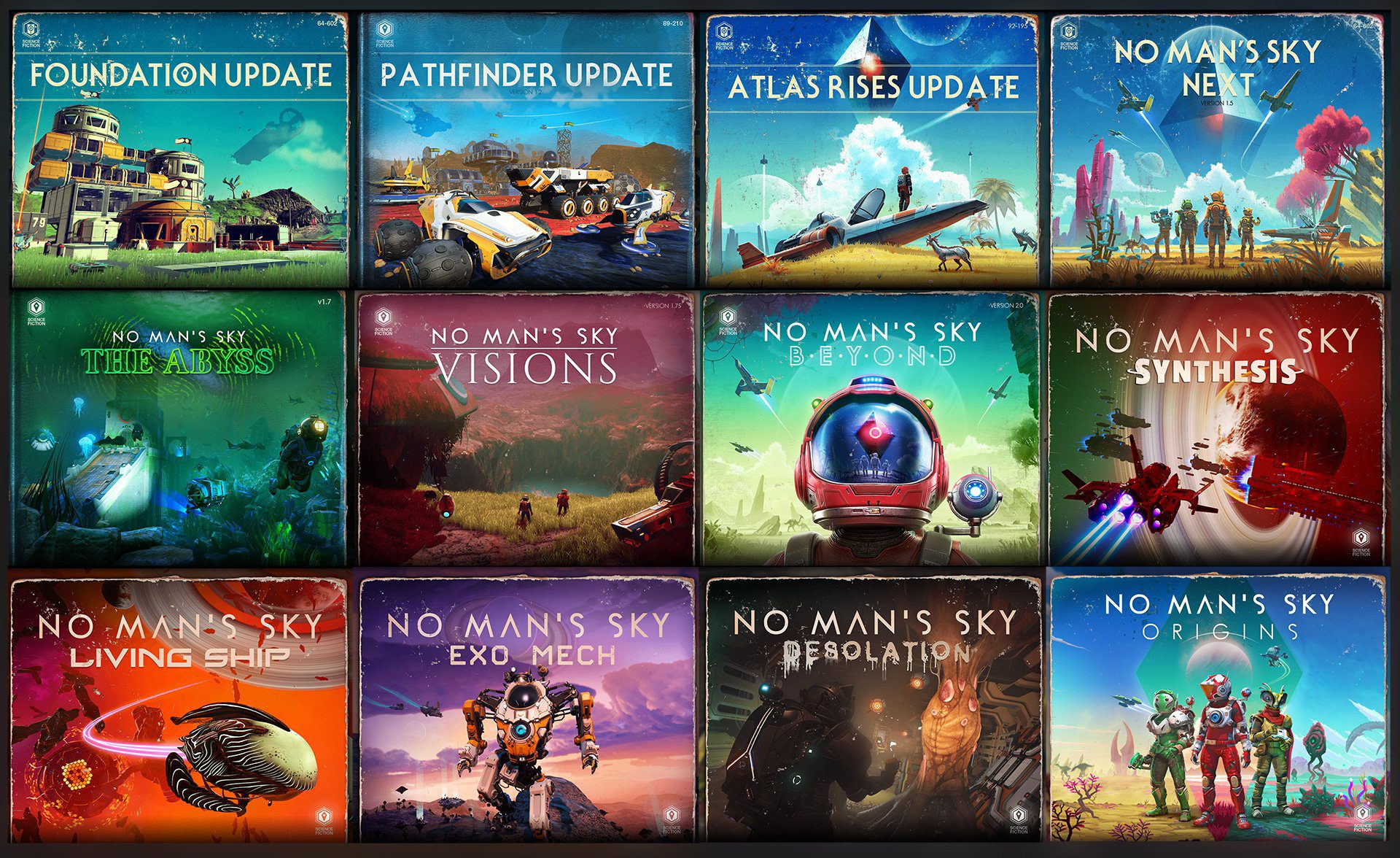 The latest in a line of content updates releases next week

Hello Games has announced Origins, its next content update for No Man’s Sky.

Before everyone looks at the teaser art below and extrapolates endless possibilities (in true No Man’s Sky tradition), the team has preemptively called this update “another small step in a longer journey.” We don’t know what it’s about, but we know roughly when it’s coming: “next week.” Do you want a cape?

“We called it Origins because it is the beginning of something new, as No Man’s Sky continues to grow and evolve,” Hello Games’ Sean Murray said today in a state-of-the-game blog post.

“We know there is a huge appetite in the community for No Man’s Sky content, and the team has worked our socks off this year to deliver in difficult circumstances,” he said, adding that they’re “always listening and focusing on improving the game that our team loves and feels so passionately about.”

I wonder what we’ll be saying about this game when it turns ten.