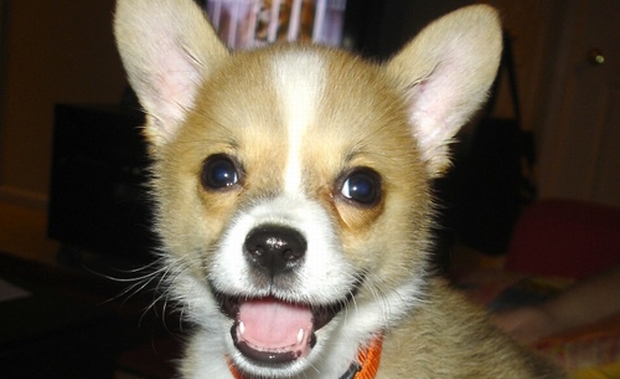 On April 15, there will be no more original Xbox Live support. This affects both the original console, games and Xbox Originals that have Live features. Major Nelson doesn’t go into the exact detail on the reasoning behind the change, but does at least say that this will allow for the Live service to evolve and change for the better.

Seeing as how the main reason the friends list is capped at 100 because of Halo 2, it’s easy to put two-and-two together here and see what one of the new features will be for Xbox Live. Puppies. Everyone is going to get freaking puppies. Oh, and we’ll most likely be able to add more than 100 friends finally.