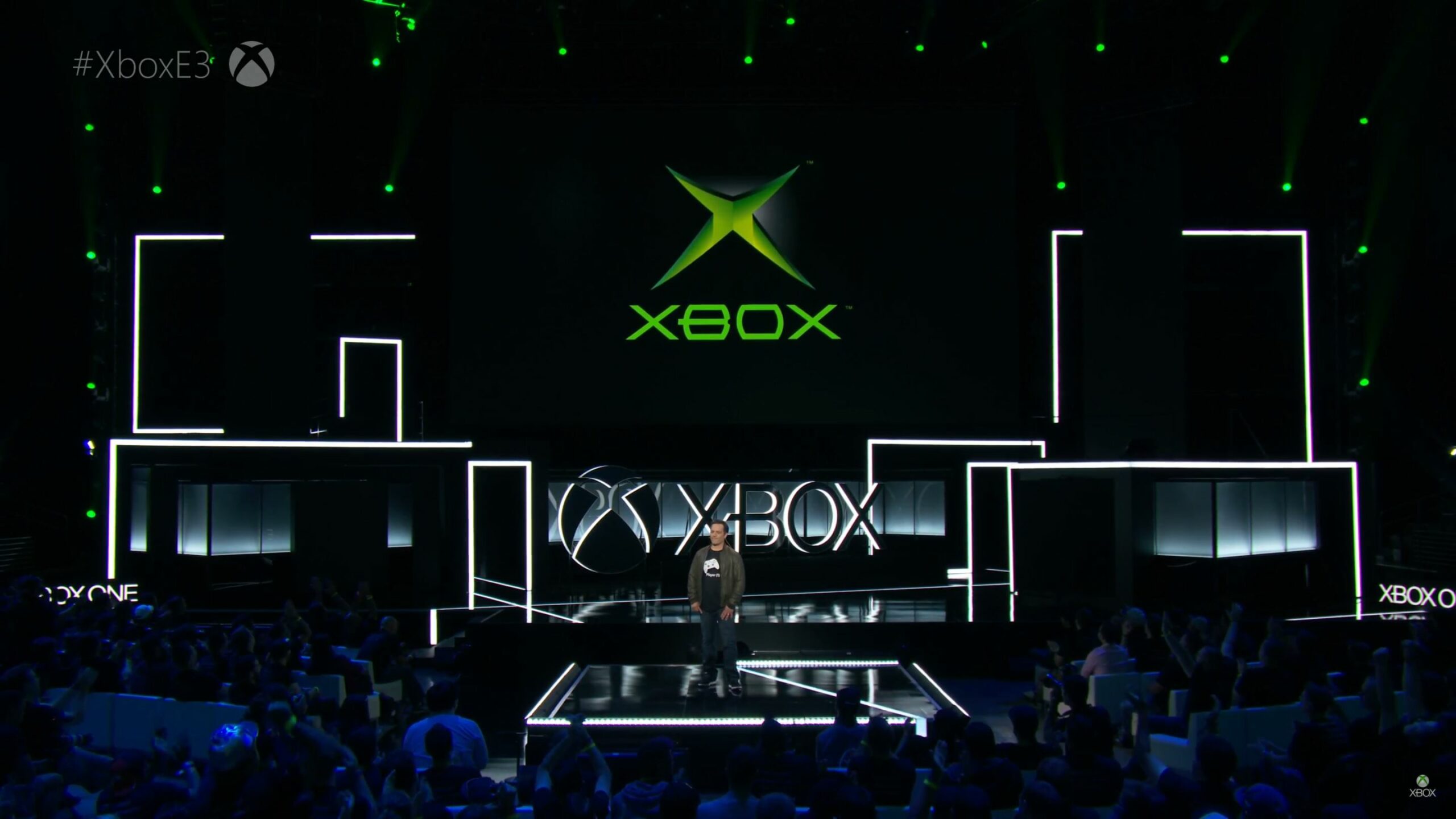 Two years ago, Microsoft’s E3 bombshell was that Xbox 360 backward compatibility was coming to Xbox One. Today, Microsoft turned the clock back a little further.

Xbox head Phil Spencer took the stage again to reveal that backward compatibility is extending to original Xbox titles. The first announced game to be included is 2003’s Crimson Skies.

However, that was also the only game to be announced. Xbox committed itself to 360 backward compatibility, and now it has nearly 400 games in the program. Original Xbox titles will probably be shown the same dedication.