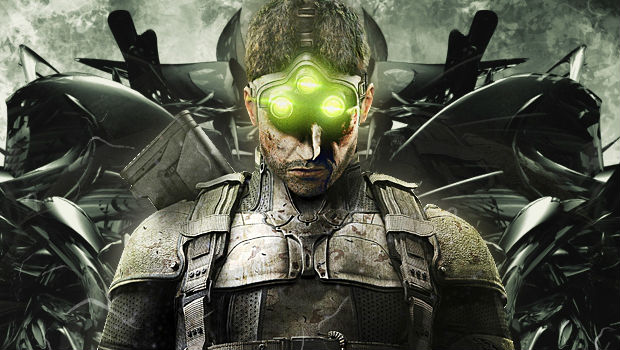 According to a LinkedIn profile update found by Game Informer, Clint Hocking is no longer with Valve. You may recognize his name from his work on the original Splinter Cell and Far Cry 2, before he moved onto LucasArts (which became defunct), and eventually, Valve. But apparently he left the latter by the time 2014 rolled around — and while it’s clear he’s still in the industry, we don’t really know what (if any) projects he’s working on.

Perhaps he’s following in the footsteps of many visionaries that have worked for AAA studios and have gone off to create their own development projects. Either way his resume is fairly impressive, so hopefully we haven’t seen the last of him.