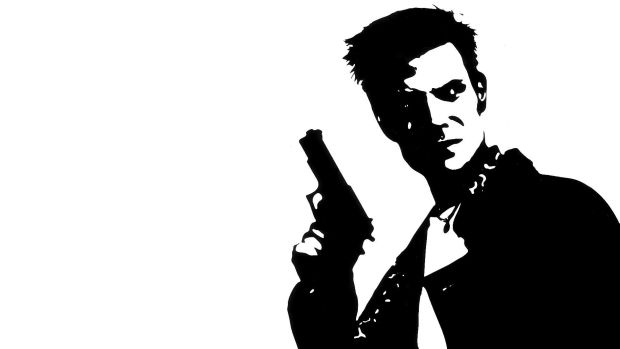 How soon? In the “next couple months” soon.

Originally revealed last September, the first Max Payne game will be hitting iOS and (presumably) Android devices soon much like the original re-release of Grand Theft Auto III. Based on the news when Max Payne mobile was originally announced, we can expect HD textures, customizable controls, Rockstar Games Social Club integration and even controller support.

Rockstar will have an official announcement soon confirming the release date and other details. The news comes from the recent Q & A released today about Max Payne 3 which contains all sorts of juicy info.