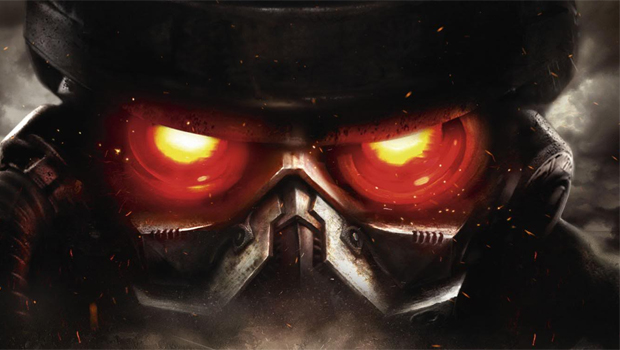 For all the pre-release hype it received, the original Killzone failed to truly set the world ablaze. Originally lauded as a potential “Halo Killer,” Guerrilla Games’ 2004 effort proved to be a technical achievement but received a less than stellar reception amongst critics. I didn’t think it was so bad, though, that they needed to hide the game’s assets away in a basement.

But that’s just what the Dutch developer did, though not exactly for that reason. In an interview with the PlayStation Blog delving into the title’s soon to be released high-definition remaster, Technical Director Michiel van der Leeuw and Senior Programmer Frank Compagner revealed that while the source code was easily accessible, the tapes containting the assets “were stored, uh, offsite…”

“By which [Compagner meant], in a shoebox in the cellar of one of [Guerilla’s] IT support staff members, without a list of contents of any kind.” The pair said that the company used to do things a bit differently back then and that quite a bit of “software archaeology” was involved in the re-creation of Killzone HD. Perhaps the gaming community should all remember this the next time we collectively clamor for a developer to re-release an older game. For whatever reason, it might not be as easy at it sounds.