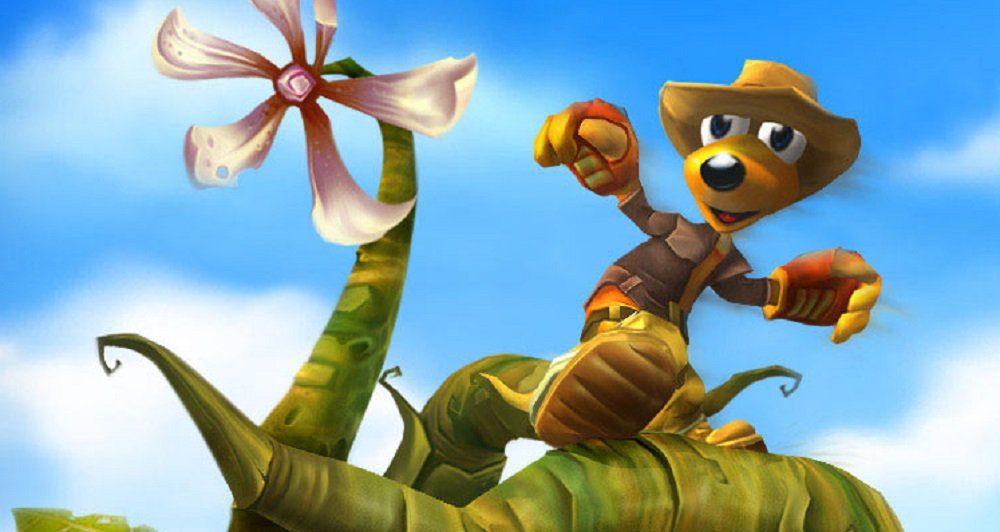 Kao the Kangaroo fans – and I know you’re out there – will be pleased to hear that the high-jumping hero’s original trilogy of adventures is now available to purchase from GOG.com, packaged together as the surprisingly titled Kao the Kangaroo Trilogy.

The compendium includes the original 2000 adventure, the 2005 sequel Kao the Kangaroo: Round 2, and finally 2005’s Kao the Kangaroo: Mystery of the Volcano. This release represents the first time the latter two titles have been made available in digital format. It should also be clarified that these are direct ports of the original PC releases of each title, not the PS2 or Sega Dreamcast editions.

Kao the Kangaroo Trilogy is available to purchase now on GOG.com, at the low, low, price of just $7.99. Additionally, customers picking up the trilogy before February 22 will receive an extra 10% discount. A brand new Kao the Kangaroo title is currently in development at Tate Multimedia.