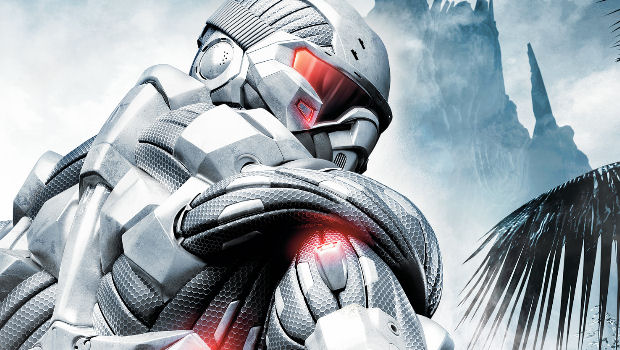 Remember when Crysis could only be played by the most luxurious PCs? Well, what once was restricted to all but the most elite of gamers is now available to everybody — apparently it can be squeezed into a little digital package and delivered to the Xbox 360 and PS3 these days.

Yep, that paragon of PC gaming is now set to the join the ranks of the consoles in downloadable form. It’s certainly an unexpected move, but one must assume that Crysis 2‘s console performance influenced the decision quite a bit.

Gametrailers has the exclusive trailer because it’s Gametrailers. Funny to think that, after so long as one of the few trueblood PC games out there, it’s finally gone the way of the console … and as an XBL/PSN title, too! At least nobody can say it was “gimped for the console version.”

… I bet some people will still say that.