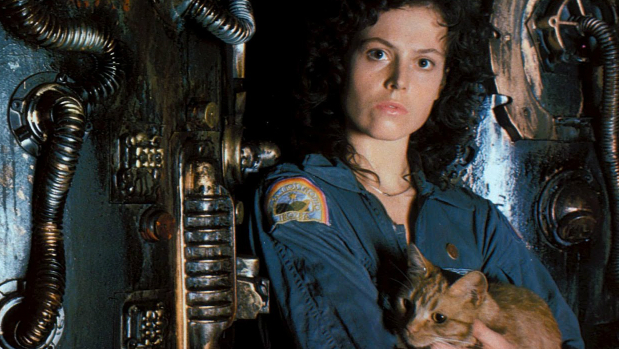 Believe it or not, you can play as Ripley

Alien: Isolation is supposed to be more like the 1979 horror film Alien, and less like the action shooter that some other Aliens game tried to be. Thus far, it looks like it has stuck to that design philosophy well enough, and today Sega announced another tie to the source material: several actors from Alien have lent their voices and likenesses to Isolation for bonus content that reprises scenes from the film.

Returning for the scenes are Sigourney Weaver as Ellen Ripley, Tom Skerritt as Dallas, Veronica Carthwright as Lambert, Harry Dean Stanton as Brett, Yaphet Kotto as Parker, and a sound-alike for Ian Holm as Ash. The first of the two bonus scenes is “Crew Expendable,” which lets players control Ripley, Dallas, or Parker in an attempt to lure the alien into the Nostromo’s airlock. The second scene is “Last Survivor,” which sees Ripley activating the Nostromo’s self-destruct sequence and escaping on the Narcissus.

The kicker is that both of these bonus scenes are tied to pre-orders. Any who pre-order will get an upgrade to the Nostromo Edition, which includes “Crew Expendable,” but those who specifically pre-order from GameStop also get “Last Survivor.” You may now proceed to the moral dilemma: does the coolness of reenacting scenes from Alien outweigh promising money to GameStop for an unproven title? My guess is most will say yes.