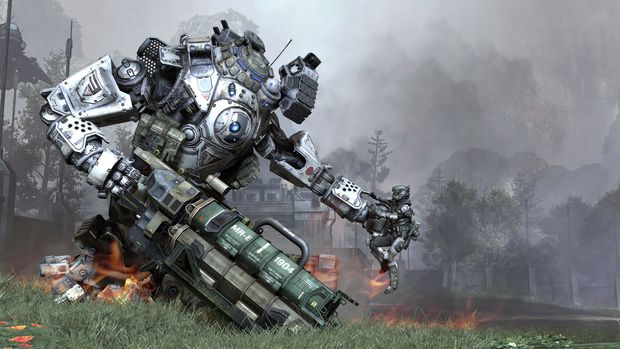 Starting with Titanfall on PC

You know how Steam has been running its “free weekend” program for ages, where you could play a (typically) big release over the course of a few days without paying? Well EA’s Origin platform is adopting the same program, starting with Titanfall.

Starting later today, you can play Titanfall for the next 48 hours for free on Origin. The way it works is through an “Origin Game Time” clock, which ticks the moment you boot up the game — and continues even if you aren’t playing. When you’re done, if you decide to buy the game it’ll pick up your progress.

There’s not a whole lot to say about this other than “free stuff is good.” I’m still not really enticed to put my money into a completely new ecosystem though — Origin will have to demonstrate a little more value.