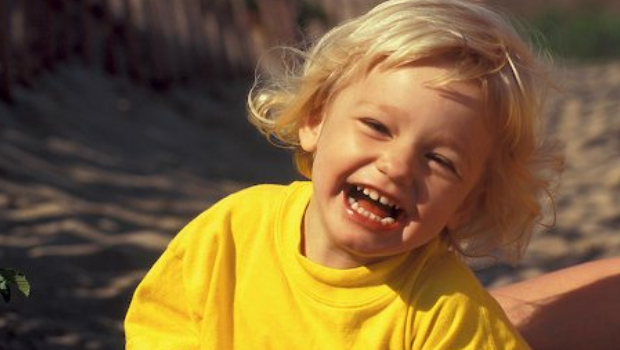 Just the other week, Origin head honcho David DeMartini was having a pop at Valve by suggesting that its huge Steam sales cheapen the intellectual property involved and that we won’t see EA’s service playing a similar card. Today? Origin has played an identical card with its own heavily discounted sale.

Eighteen games are currently available to United Kingdom users for a mere £5 each. In the case of Dragon Age: Origins, which is normally forty quid (still!), there’s a saving of 87.5%. Other games are enjoying discounts of 75% and 66%, despite DeMartini telling us not to expect any “75% off going-out-of-business sales.”

A sale is a sale, and these are some decent prices, but it’s still quite funny that it came so soon after the service’s boss slagged off big digital sales. Let us remember, however, to feel sad at the loss of so much IP, which has surely been destroyed in the process. I hear Warner Bros. is going to cancel production of The Dark Knight Rises because Origin once sold Arkham Asylum for cheap.