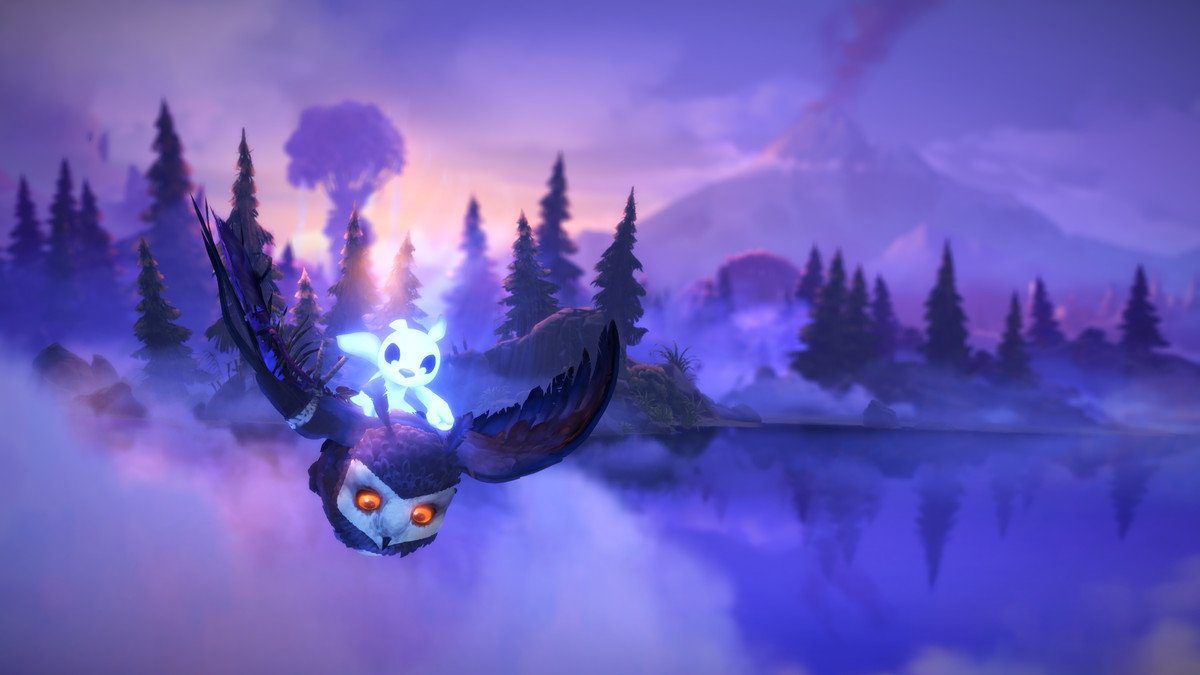 Ori and the Will of the Wisps and the original Ori are fantastic games to play in rapid succession.

While that’s entirely possible on the PC and Xbox One platforms, you’ll have to adjust a bit if you played the first game on Switch: currently, the sequel is not available on Nintendo’s platform. While that could change, developer Moon Studios has nothing to confirm at this time: in fact, they think it’ll be downright difficult to get it up and running on Switch.

Speaking to fans via a Reddit AMA, Gennadiy Korol, co-founder of the studio and current lead engineer, noted that they still “love the Switch” (a go-to answer for studios these days), but “don’t have anything to share” on a Switch port of the sequel. Korol possible portended how long a theoretical Switch Edition would take though, further explaining that it would be an “extremely difficult port” to run at 60FPS.

Never say never. Plus, if Nintendo ever does announce that long gestating “Switch Pro” project (my money is on next E3 after the PS5 and Series X have been around a bit), it should be a lot easier to manage (unless this is all just a ruse to back up Microsoft’s prior statements of cooling off on Switch ports).

Filed under... #Ori and the Will of the Wisps