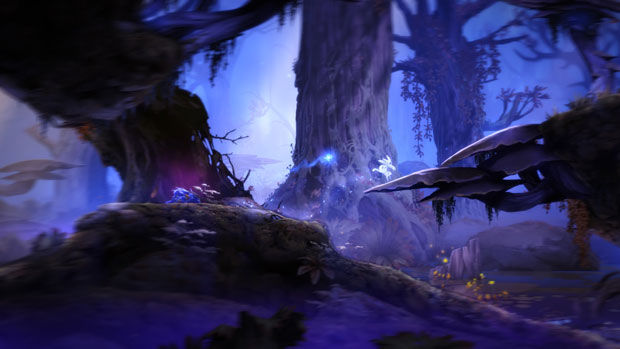 We should probably take war seriously every now and then

Sometimes we have to acknowledge that videogames as an art form can fall short when it comes to telling serious and nuanced stories. I know, big shock to everyone here. Apparently games sometimes lack nuance and tell stories in ways that other mediums would laugh at.

Thomas Mahler, CEO of Ori and the Blind Forest developer Moon Studios, seems to agree with this sentiment. In a recent interview with GamesIndustry International he revealed that he’s sick of World War II games constantly being about shooting Nazi soldiers in the face.

Mahler is currently working on a new game dubbed “Project Memoir,” which he hopes will tell a more serious human story during the conflict. In his own words, Mahler wants to create a “Schindler’s List for games.”

The game is being designed to act as an “interactive documentary” about Rudolpf Vrba, a Jew from Slovakia who fled Auschwitz in 1944. Mahler is currently pouring a lot of his own money into developing the project with a view to self publishing it.

So, could we finally see a videogame that legitimises the medium to film buffs? Is that even something we should be aspiring to? I’m not sure, but it would be nice to see more games take the time to be serious and nuanced every now and then.

Filed under... #Ori and the Blind Forest