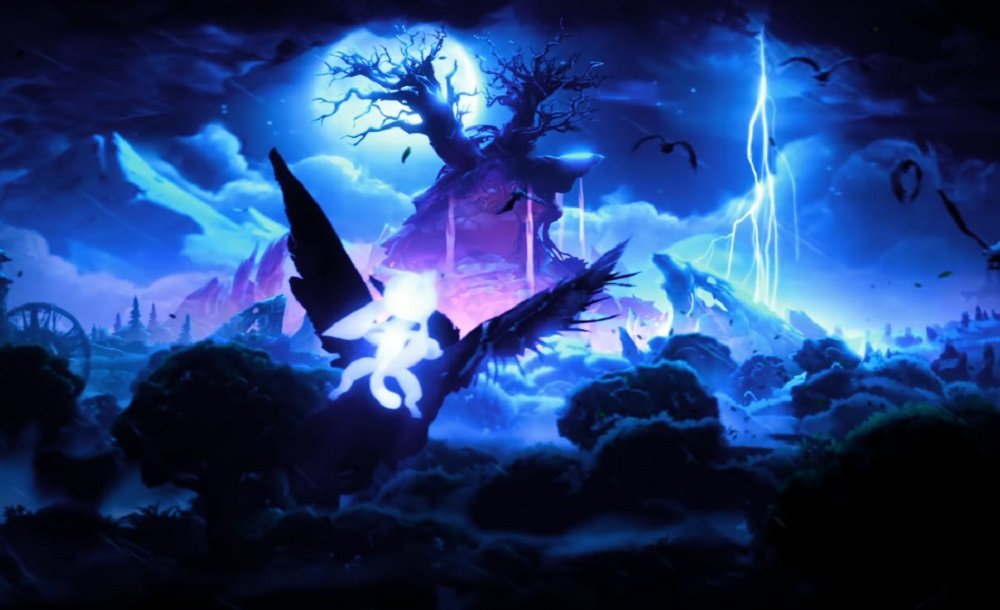 Fans of the sublime Ori and the Blind Forest will want to tune into The Game Awards next month, as host Geoff Keighley has revealed that Moon Studios is set to raise the curtain on its equally charming follow up, Ori and the Will of the Wisps.

The sequel, which was first revealed way back at E3 2017, already looks to combine the fantastical, dreamlike imagery of The Blind Forest with its classic metroidvania exploration. Players will once again assume the form of guardian spirit Ori, as they travel beyond the forests of Nibel and into the wider world. Our own Jordan Devore was able to play a build of the game during E3 2018 and was very impressed.

Ori and the Will of the Wisps is currently scheduled to release on PC and Xbox One February 11. Tune in to The Game Awards 2019 on December 13 for more information on this endearing-looking sequel.