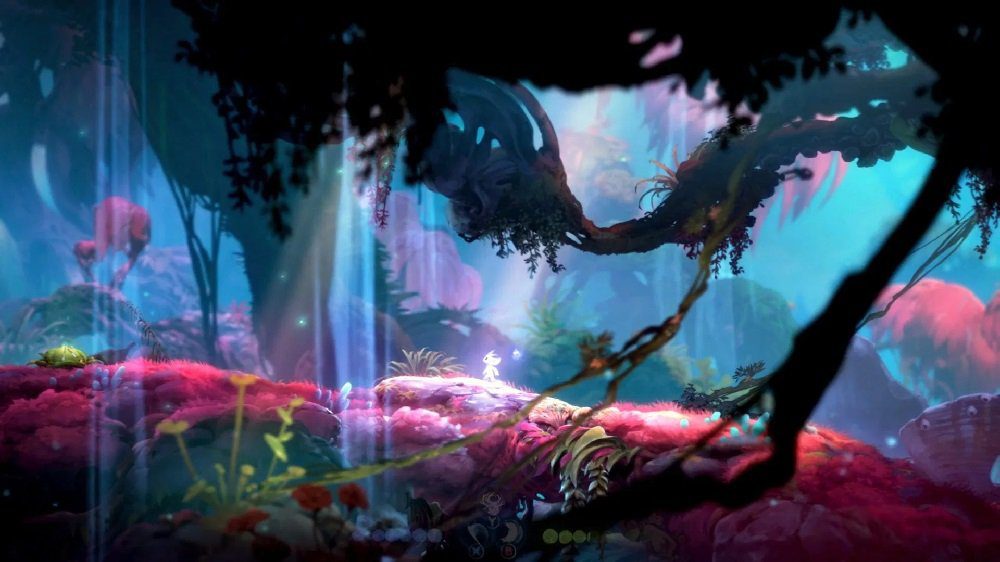 The Tree of Life

Moon Studios – the indie outfit behind beautiful platform adventure  Ori and the Will of the Wisps – has announced that it is partnering with charity Rainforest Trust for a short-term drive to benefit the preservation of the planet’s tropical rainforests.

From now until December 13, Moon Studios will donate 5% of all sales of Ori and the Will of the Wisps on Nintendo Switch to the non-profit organization. In addition, publisher and merchandiser iam8bit will be donating a lump sum of $25,000 to the charity, which works to purchase and protect acres upon acres of rainforest, as well as the endangered wildlife that resides within.

“iam8bit’s very first game as a publisher is Ori and the Will of the Wisps on Nintendo Switch. As a publisher, we considered how best to spend the game’s marketing budget, and decided to shake things up to try and make a positive difference with that money,” said iam8bit co-owners Jon M. Gibson and Amanda White. “As we’ve worked with Moon Studios to publish the Ori series on Nintendo Switch, we’ve been struck by their dedication to expressing nature as a living, breathing entity worthy of protection. Following their lead, we wanted to do our part to preserve nature, and are excited to work with the wonderful and dedicated people at Rainforest Trust to do just that.”

The 5% donation will be made regardless of whether Ori and the Will of the Wisps is purchased in physical or digital format, provided that the sale is on the Nintendo Switch edition and is made before December 13. For more details regarding Rainforest Trust and its tireless preservation efforts, visit the charity’s official website.

Filed under... #Charity#Money#Ori and the Will of the Wisps#Switch#Xbox Series X