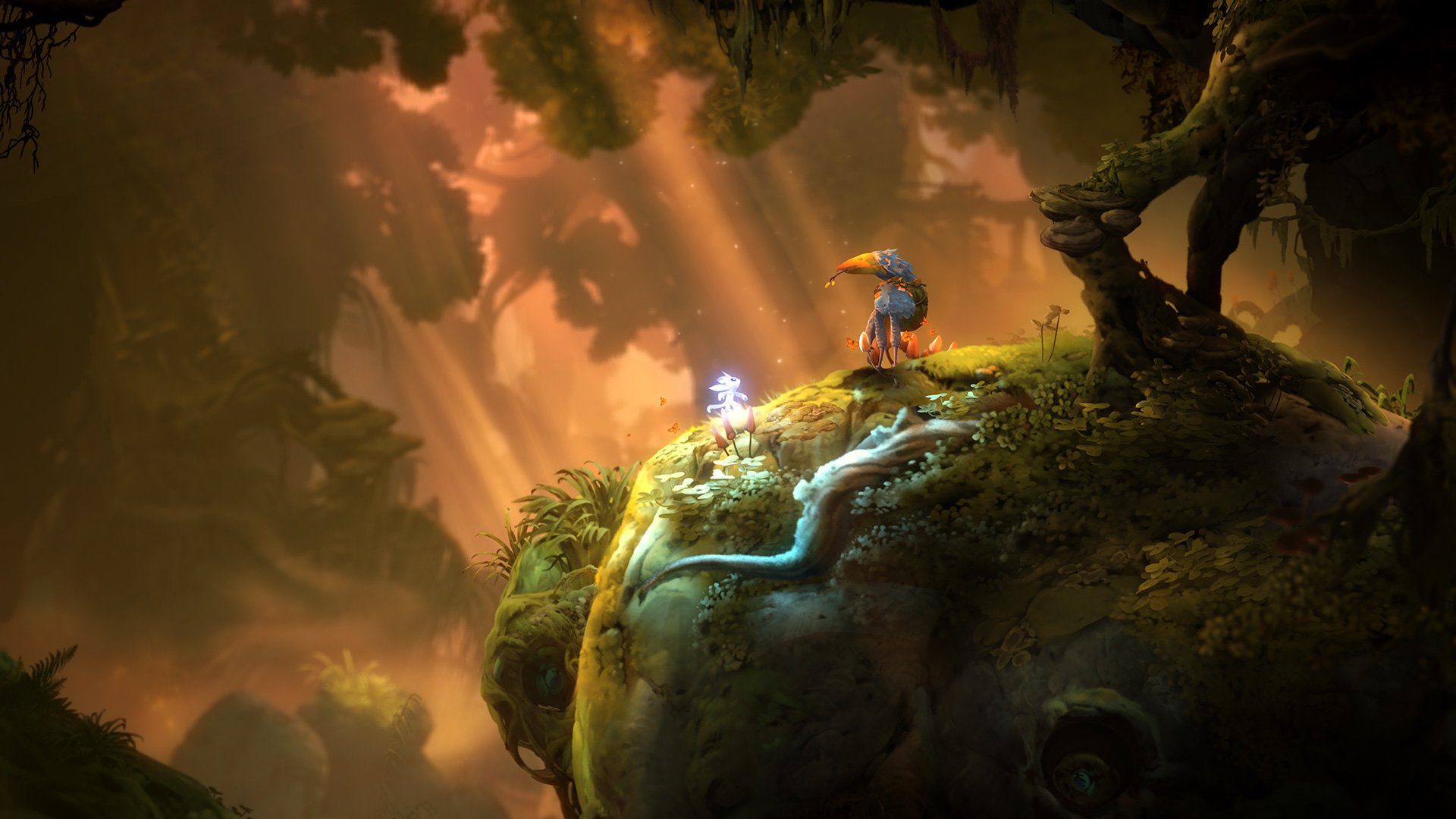 Moon Studios updated Ori and the Will of the Wisps today in preparation for the Xbox Series X/S, and I have a feeling it’ll be just the kick in the pants some people needed to check out one of the year’s best video games. The team calls it a “huge upgrade” for the new Xbox consoles. It’s easy to see why.

Xbox Series X can pull off 4K HDR at 120FPS, and there’s even a “6K Supersampled mode” that runs at 60FPS. On Xbox Series S, Will of the Wisps offers 1080p HDR at 120FPS and 4K at 60FPS. Beyond that boost, there are extra niceties like faster load times, high-fidelity audio, and “instant input response.”

For anyone still struggling with lingering bugs or crashes, there are new performance and stability improvements “across all Xbox One SKUs,” including extra polish “throughout the game experience.”

Moon Studios updated the PC version of Will of the Wisps, too. You can dig into more graphics and audio modes (on both the super-high and low end) and benefit from some of those same stability fixes.

Funny enough, I just started playing it this week. The buzz was legit.

Release Notes for Ori and the Will of the Wisps – Xbox Series X|S and More! [Moon Studios]