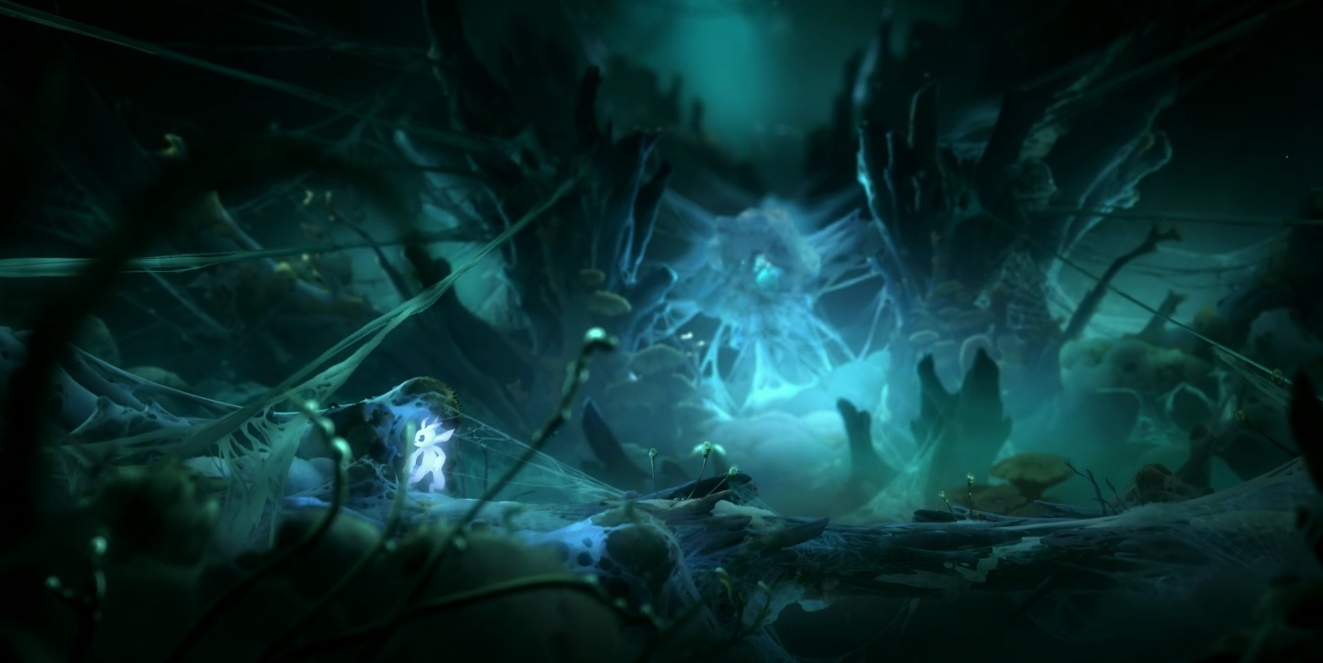 This trailer has me jazzed

Ori and the Will of the Wisps looks like a fantastic sequel to the platforming genius of 2015’s Ori and the Blind Forest. This afternoon’s trailer at Xbox’s E3 press conference showed incredible sequences among some ferocious-looking monsters.

It’s going to take some extra time, though. We’ve been expecting Ori and the Will of the Wisps in 2019, but it has been pushed back to next year. Developer Moon Studios has set a release date of February 11, 2020.

It looks like it’ll be worth the wait though. And, because this is a first-party Xbox Games Studios title, it’ll be a day-one addition to Xbox Game Pass. Value!

Filed under... #E3#Ori and the Will of the Wisps#Xbox Game Pass