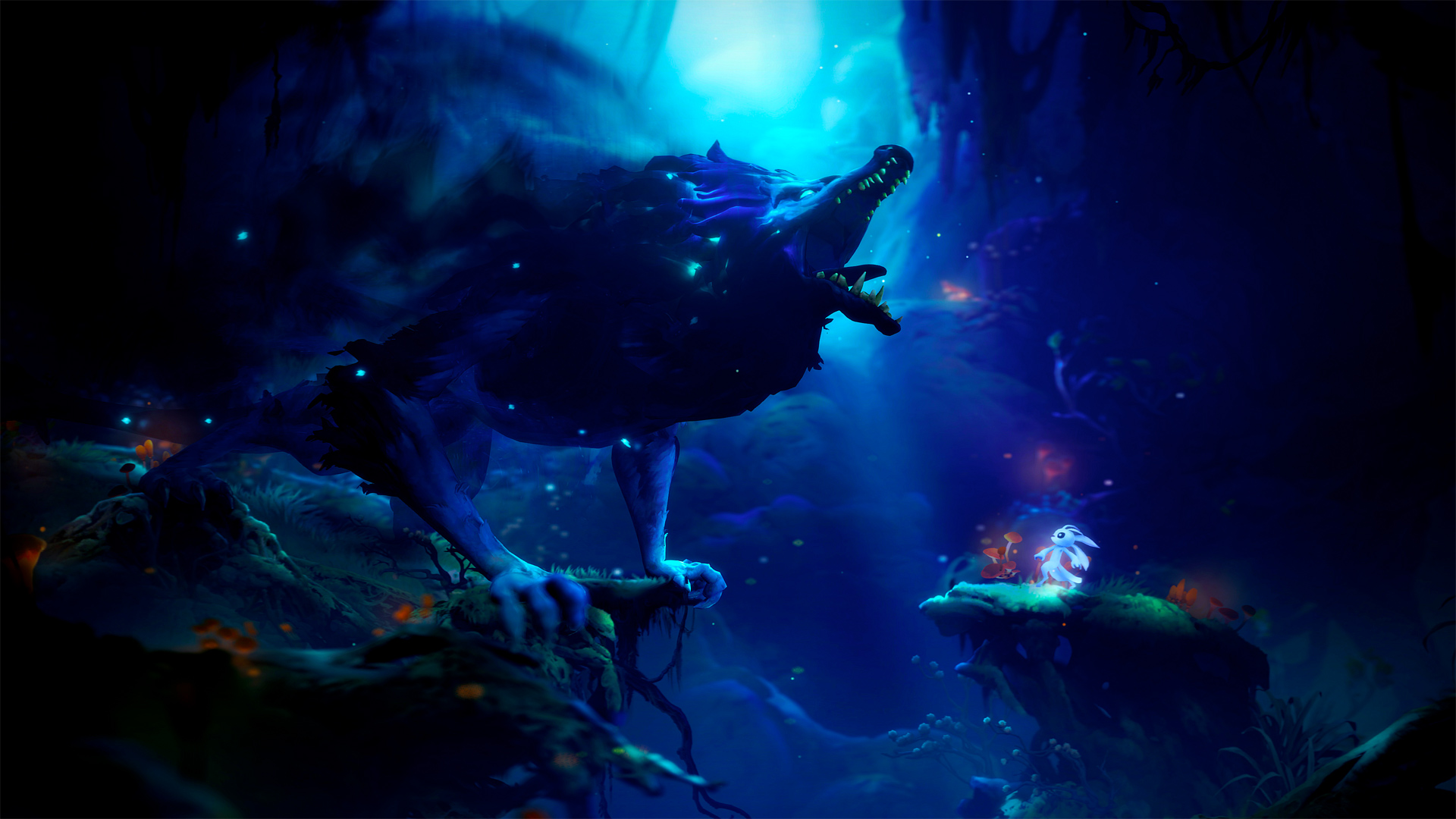 My expectations are now sky high

Microsoft had a fairly stacked E3 press conference with reveals for Devil May Cry 5 and From Software’s badass Tenchu-looking action game Sekiro. I’m dying to dig into both! But there’s another game that’s flying slightly more under the radar than it should be: Ori and the Will of the Wisps. I’ve played a bit of the Ori and the Blind Forest sequel during a pre-E3 event and it just feels phenomenal.

The last game was a wonderful debut for Moon Studios, but the now-50-person team is looking to push things even further with Will of the Wisps. As game director Thomas Mahler puts it:

“When Blind Forest was done, we read through all the message boards and everything, read everything every journalist wrote, and we looked at ‘what were the complaints?’ The goal is: how can we perfect the metroidvania? How can we really push the genre forward?”

At an Xbox showcase event, I was free to roam around the Windswept Wastes, an area that’ll be featured four to five hours into the final game. My biggest takeaway was Moon Studios’ tweaks to make combat “much more varied,” which really showed in my hands-on time.

At any point, I could pull up an ability wheel to pause time and equip/re-map attacks and spells to different buttons. I started out using a well-rounded sword-like weapon, but quickly became obsessed with a slow but super-damaging hammer and a bow that made me feel like a little badass.

The idea is that you can focus on your preferred playstyle and customize Ori to better suit it. Collectible shards are found in the world and earned in side-quests, and they give you more direct control over passive upgrades (such as firing more arrows at once, or dealing and taking extra damage like a glass cannon) than Blind Forest‘s more rigid ability tree. Shards can even be found “out of order.”

The best part of the demo, however, was burrowing. The new ability allows Ori to launch himself in (and out of) the ground and it’s tough to put into words how ridiculously fluid it feels to fly through soft soil. Moon Studios’ intent is to make all abilities multi-functional in that they serve a purpose for platforming, puzzle solving, and combat. For the latter, the burrow move let me dig under shelled enemies and pierce their soft underside, knocking their shells clean off so they’d become vulnerable.

If you struggled in Blind Forest, expect Will of the Wisps to take more of a tough-but-fair approach. “Challenge itself is a good thing,” said Mahler. “I think we did one thing really wrong with Blind Forest which was right when you got into the challenge, we saved your game. So when you went back in, you had to complete that challenge.” This time around, you’ll be free to back out, chill for a bit with side-quests, upgrade your skills, and return for the sequence that’s stumping you when you’re ready.

“We have sequences in there that are bananas still, absolutely crazy, and we love that, it’s cool.”

If you’ve played Blind Forest, you should already expect good things from this follow-up. Now that I’ve demoed it, I can confidently say that those expectations are well-founded. Assuming the rest of Will of the Wisps is this good, it stands a very real chance of becoming an all-time great metroidvania.

Filed under... #E3#Metroidvania#Microsoft Studios#Ori and the Will of the Wisps