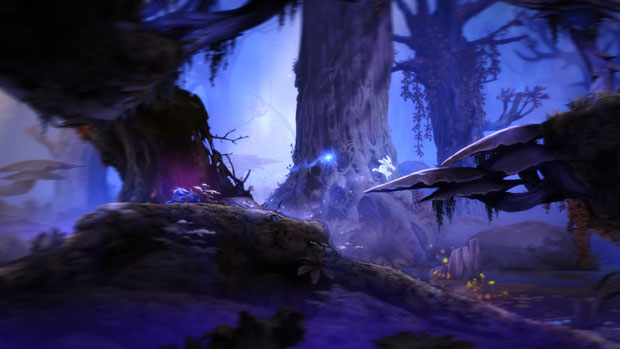 Screenshots out of Tokyo Game Show

I keep forgetting that Moon Studios’ platform adventure game Ori and the Blind Forest is coming to PC as well as Xbox One, despite being published by Microsoft Studios. Big thing to forget!

My takeaway from Brett’s preview out of gamescom was that Ori holds up well as a platformer. When a game is this beautiful, it’s easy to be skeptical. Some of these “new” screenshots from Tokyo Game Show look awfully familiar, but I’ll let it slide — too pretty not to.