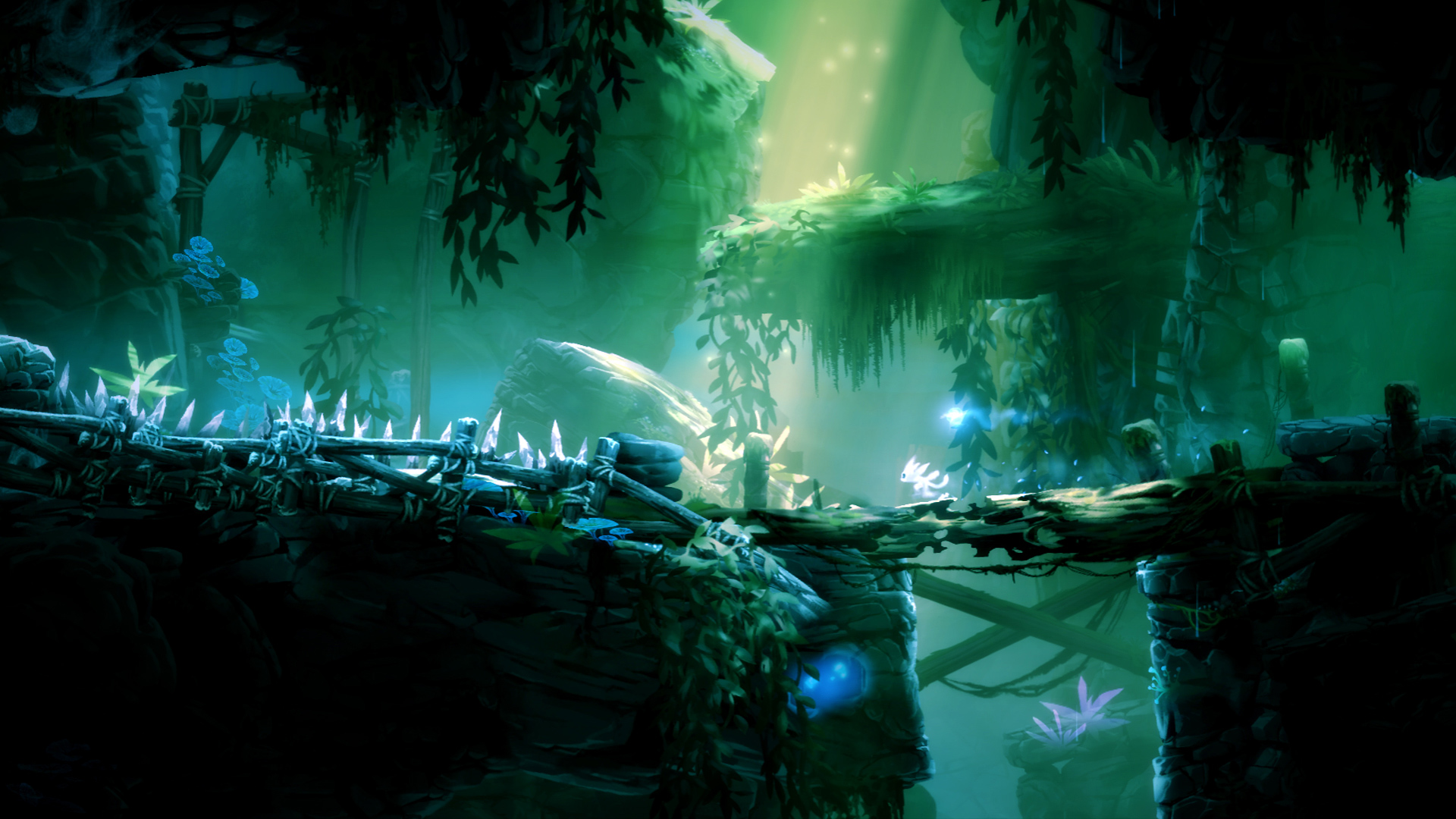 For Xbox One and Windows 10

Ori and the Blind Forest is one of my favorite games on Xbox One. It looks, sounds, and plays magnificently. I’m surprised and delighted it even got made, and that goes double for its commercial success. The game was “already profitable a week after release,” according to Moon Studios.

At gamescom, the developer announced that it’s creating an expansion for Ori due out later this year on Xbox One and Windows 10. We haven’t heard any other details yet, but I’m thrilled.