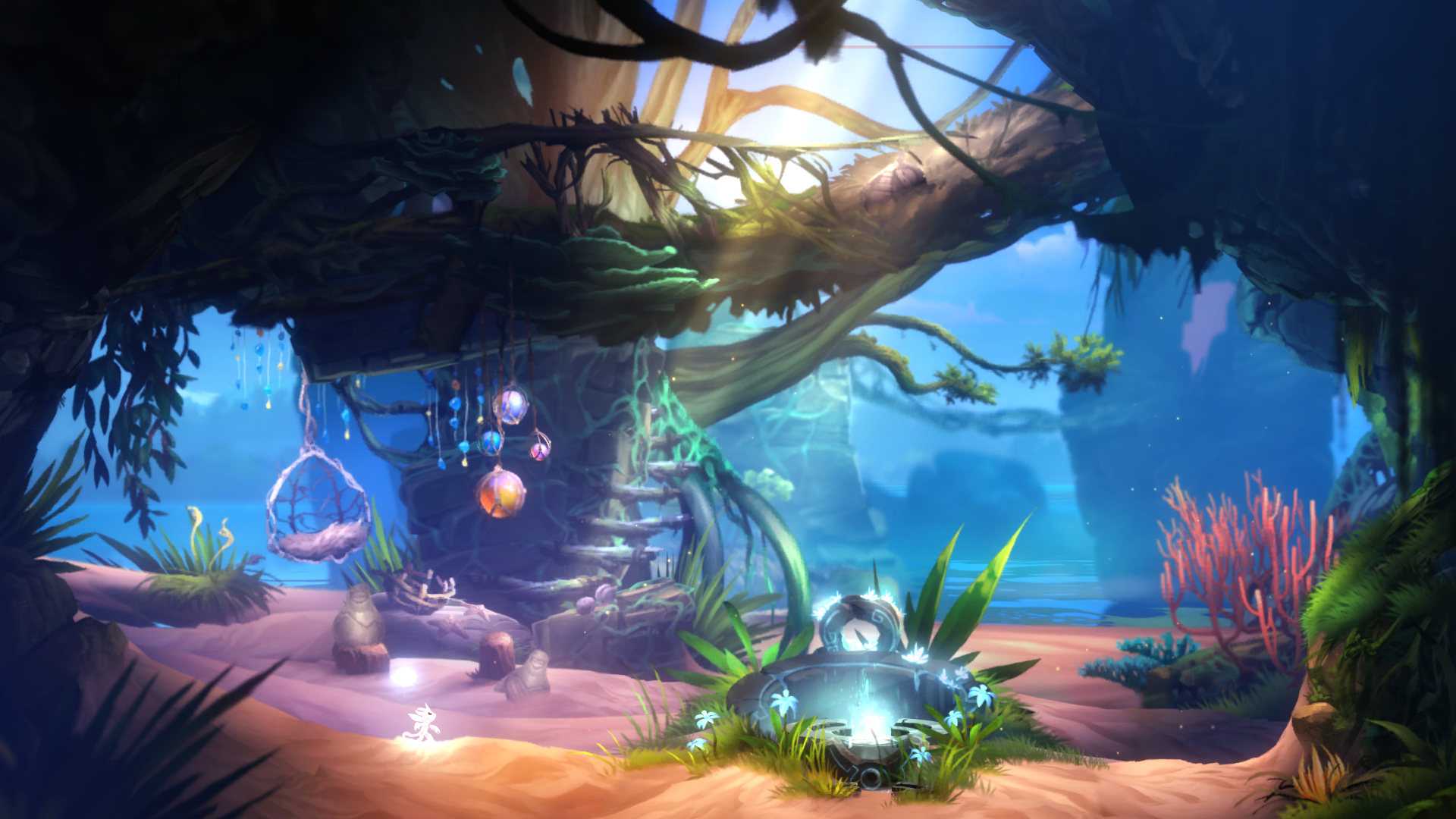 Ori and the Blind Forest: Definitive Edition has a firm release date: March 11. It was initially scheduled to come to Xbox One and PC last year.

There are also some vague details on “new content, including new areas, abilities, more story sequences, multiple difficulty modes, fast travel between areas, and more.” Ori: Definitive Edition was actually at the Microsoft event where I played Quantum Break, but I still haven’t played Ori, so I couldn’t tell you more specifically what’s different. Sorry! There are two new abilities, though, and two new environments. Also an easy mode and an even-harder mode.