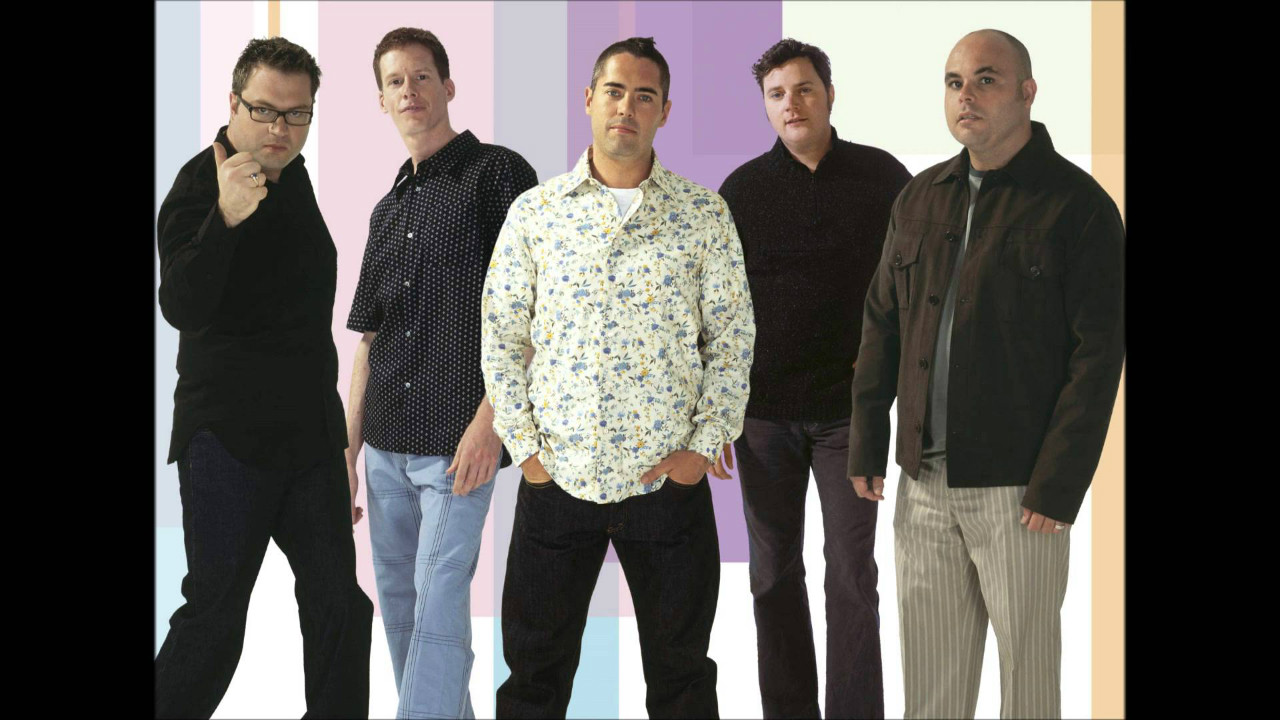 It’s been longer since I’ve looked at it

Exactly one year after the release of Ori and the Blind Forest on Windows and Xbox One, the Definitive Edition showed up on Xbox One, adding new areas, an easier difficulty setting, fast travel, and other features. PC users have been waiting for a month, but it’ll be here for them soon enough; it releases on Windows 10 on April 27. [Update: It will also be available for Windows 7 through Steam.]

As on Xbox One, PC users who already own Ori can upgrade to the Definitive Edition for five bucks. Those who haven’t tried out the beautiful metroidvania yet can get the whole thing for $20. All this hypothetical purchasing can go down in one week. Chickety China.