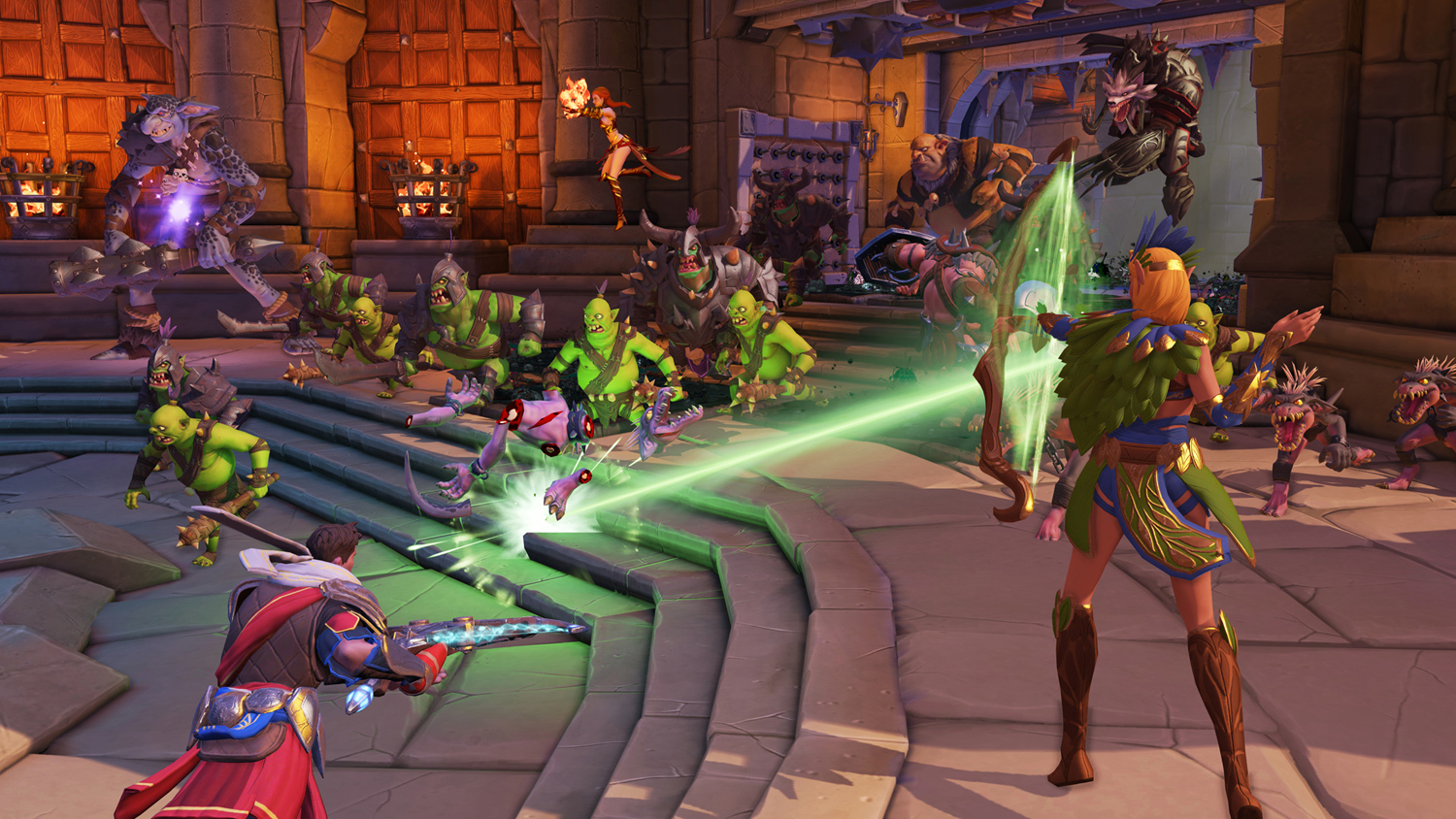 Robot Entertainment wants it to feel more like the other titles

I loved Orcs Must Die! and its sequel. I haven’t played Orcs Must Die! Unchained, the third game in the trap-laying, crossbow-firing tower defense series, and I get the sense that I’m hardly alone. The player-versus-player focus combined with the free-to-play model kept me from ever giving it a chance.

Robot Entertainment has been “thinking really hard” about the game as of late, and the studio has determined that Survival, “by far the most popular element of OMDU,” is the way forward — not Siege, the aforementioned PvP mode. “Ultimately, the Siege game mode has a small hardcore group of players, but it isn’t building a healthy long-term community around itself.”

The problem, according to Robot, is that it can’t focus on both. Trying to do so has made Survival and Siege suffer. As such, Siege is going away in the next update for Unchained and while competitive gameplay could one day return, it would do so in a new form. “Our focus will now turn entirely toward making Survival feel, look, sound, and play more like a clear evolution of OMD and OMD2,” the developer said. “We’re doubling down on Survival mode to bring back the kick-ass OMD gameplay you love.”

Those are the magic words. For those of you who have kept up with Unchained and put real-world money into it, “Any gold that was purchased and then spent in the game will be put back into your account, and ALL players will get an additional $5 worth of gold if they login within the first two weeks of the new update.” More in-depth information on the upcoming “reset” can be found here.

I can appreciate that Robot experimented with this game, but if the data is saying folks wanted an extension of the first two titles, that’s clearly not something to ignore.