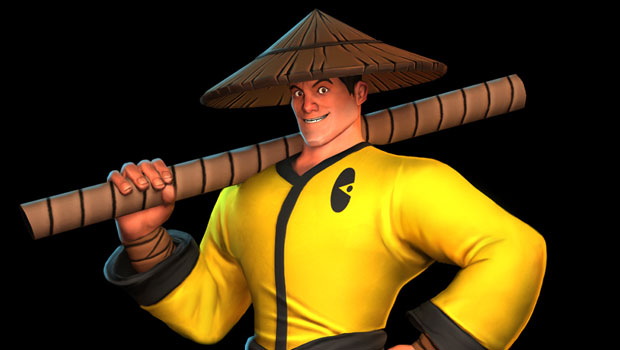 Robot Entertainment’s sweet looking Orcs Must Die! will be playable at PAX on both PC and Xbox 360, the developer has said today.

Bonus if playing games isn’t your thing, but getting things is: they’re giving stuff away. If you visit the booth and sign up for the Robot Forums, you’ll get a free Steam code for an in-game “War Mage” costume. If the costume looks familiar, it’s because it’s modeled after Penny Arcade’s own “Cardboard Tube Samurai.” The cardboard tube should give it away.

Additionally, the first 200 people to roll up and play the game will get a printed version of the Orcs Must Die! prequel comic book. Not a fan of lines, but all of this stuff sounds good, so sign me up.

Filed under... #Orcs Must Die!#PAX