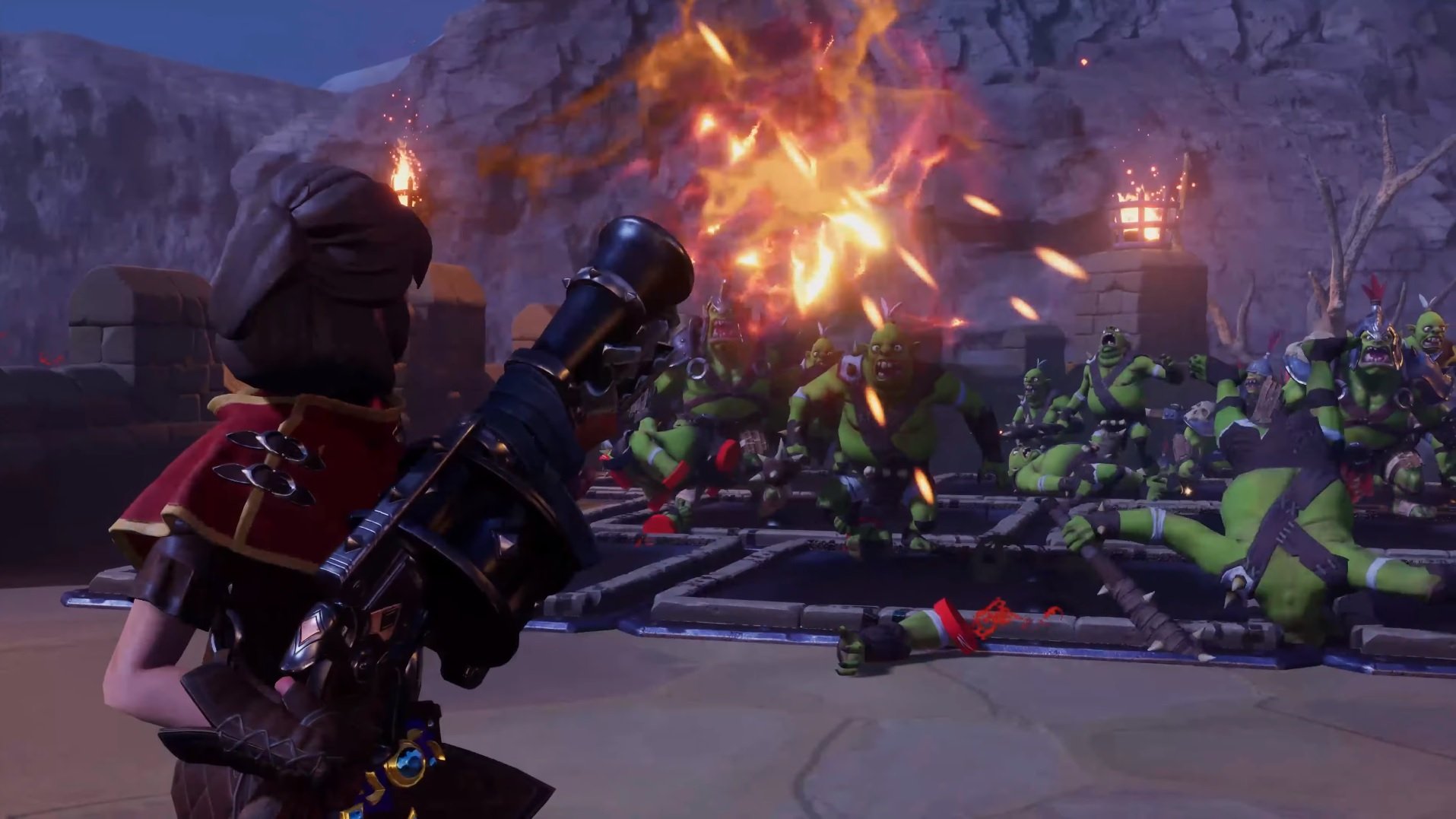 [Update: A Robot Entertainment representative has reached out to clarify that Orcs Must Die 3 isn’t a total Stadia exclusive — which is frustrating because that’s the exact language that was used in the pre-recorded presentation. Instead, it’s a timed-exclusive. In a reddit thread, Robot CEO Patrick Hudson said “When OMD3 releases in spring 2020, it will be a timed exclusive on Stadia. We’ll say more about other platforms in the future.”]

Robot Entertainment is ready to ambush you with more orcs — but, only if you buy into Google Stadia.

During today’s gamescom presentation, Robot confirmed it’s making Orcs Must Die 3. It’ll be exclusive to Google Stadia, making it one of the first titles that’s actually exclusive to Stadia. Robot released a developer diary to elaborate on Orcs Must Die 3. One of the talking points is that there will be 500 orc armies in single waves.

Earlier this year, Robot was forced to shut down the free-to-play Orcs Must Die Unchained. There’s appeal to the series but it has been stagnant as of late. In Robot’s shoes, it’s easy to see the allure of an exclusivity deal — or at least the safety of one.