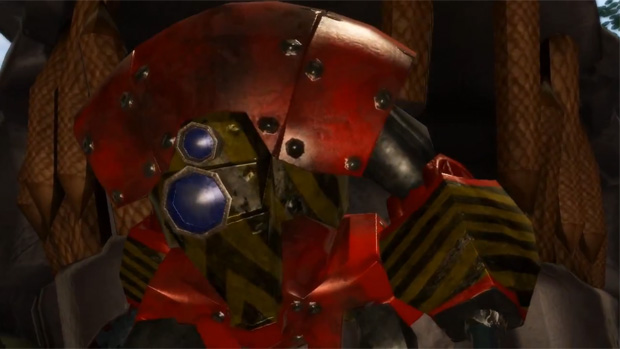 The fart joke is one of the mighty pillars of comedy because it’s so basic. Any embarrassing action accompanied by a sound effect is automatically rendered hilarious to all witnesses. And although good timing can amplify the effect, it’s a joke that doesn’t usually require any setup whatsoever. It just happens and it’s funny.

Looks silly, fun and very promising for a game with up to nearly a year remaining until release. Hell, the above video is footage from a demo level from E3 of last year, meaning things may have yet progressed quite significantly already in the last six months. Worth keeping an eye on, I’d say.