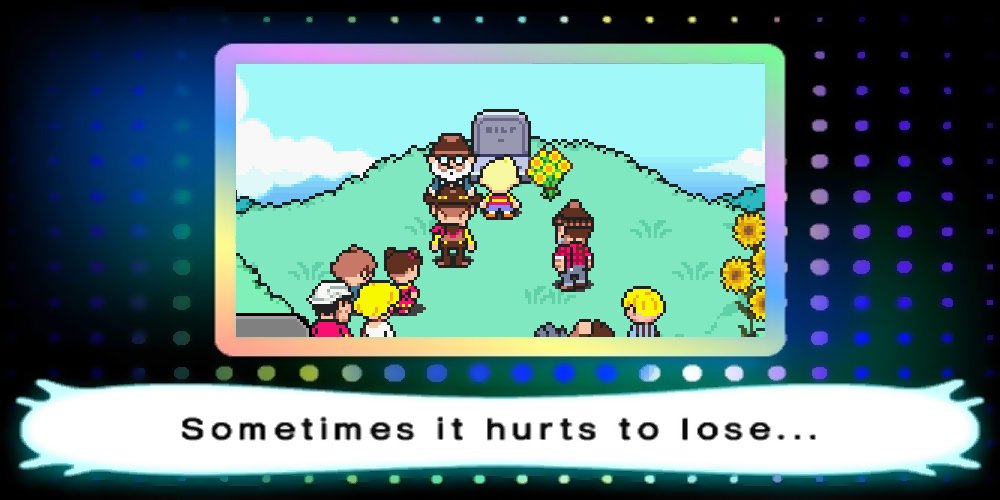 It’s always hard to categorize these sorts of posts. The leak of the SNES Classic was definitely a rumor, and this post is remotely in the same category as that, but what we have here is more of an opinion from a trusted source than a declaration of fact.

And no, this source isn’t another gaggle of GameStop employees. They asked not to be named, but rest assured, the sources here are pretty substantial, and they’ve stayed consistent with their reports for a while. It was actually back in 2015 that they first started telling me that Mother 3 would not be leaving Japan and that the Rhythm Heaven series was on indefinite hold. The thing is though, these kinds of decisions can be reversed at any time, so I’ve been holding out hope that as Nintendo gets their feet on the ground with the Switch, they may have a change of heart. It wasn’t until yesterday that I finally let those hopes go, when I heard from yet another source that I should give up on both franchises for good. Here’s their exact quote.

“You never know what’s going to happen, but the way it looks right now, under Nintendo’s current administration, Mother 3 will never leave Japan and there will never be another Rhythm Heaven game. Iwata was a driving force behind the Rhythm Heaven series, and a consistent advocate for NoA to at least look at the possibility of Mother 3 finding a new audience in the United States and Europe. With him gone, there is no one at Nintendo pushing for either anymore.”

“The core team behind the Rhythm Heaven series has more or less disbanded, and the last time anyone at NoA considered translating Mother 3, they shelved the game as soon as they got to the Magypsies. That was a while ago now, and if anything, management has gotten even less adventurous since then. Depicting Trans characters in a way that would likely insult both the political Left and the Right in the U.S., is the last kind of attention that Nintendo wants for themselves in 2017. They want nothing to do with those kinds of headlines and potential protests.”

So there you have it. Maybe things will change if and when Chad Concelmo becomes president of Nintendo and/or the United States of America, but for now, don’t hold your breath on seeing Mother 3 on the eShop, or the announcement of a new Rhythm Heaven, any time soon.