No Party Stars, only anguish

This one is tough to write. It sort of feels like a veil has been pulled back for me. After all these years I can finally say the words out loud, Mario Party is a bad video game.

Don’t get me wrong, I’ve had plenty of fun with it over the years, but that doesn’t detract from what an unfun mess it can be. It’s a board game of horrors fraught with poorly designed mini-games, mostly built on chance, that never fails to make me boil over with rage. 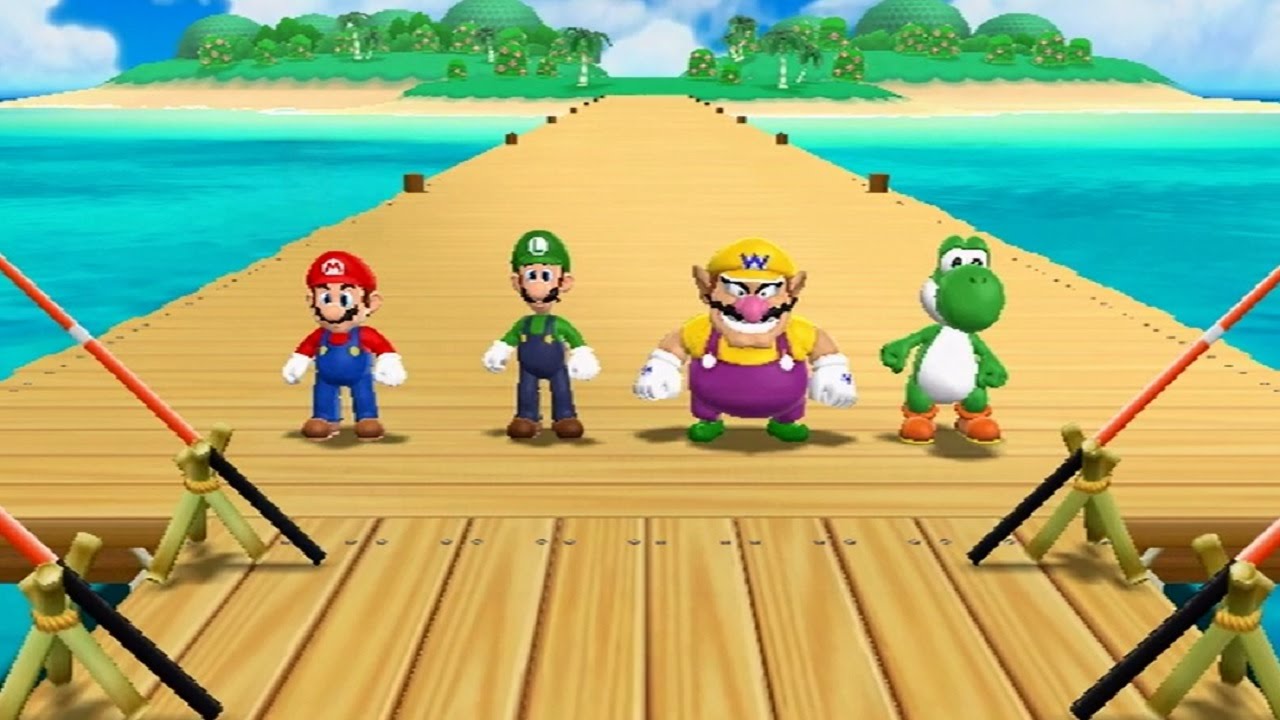 Before we get into what exactly is bad about the atrocity that is Mario Party let’s talk about its redeemable qualities, that mostly lie in childhood memories.

I remember playing a whole lot of the Mario Party 2 on the Nintendo 64. As a kid, my sister and I didn’t have access to a lot of games, but we played the shit out of those we could get our hands on and with our cousins over every weekend hours long sessions of 50-turn Mario Party 2 games were commonplace. Eventually, we moved on to Mario Party 4 when we got a GameCube. Somewhere around that time, the regular games stopped, and I didn’t play a whole lot of the series past that. My sister and cousins had moved on from video games, and I was at my peak of playing hundred-hour Japanese role-playing games. 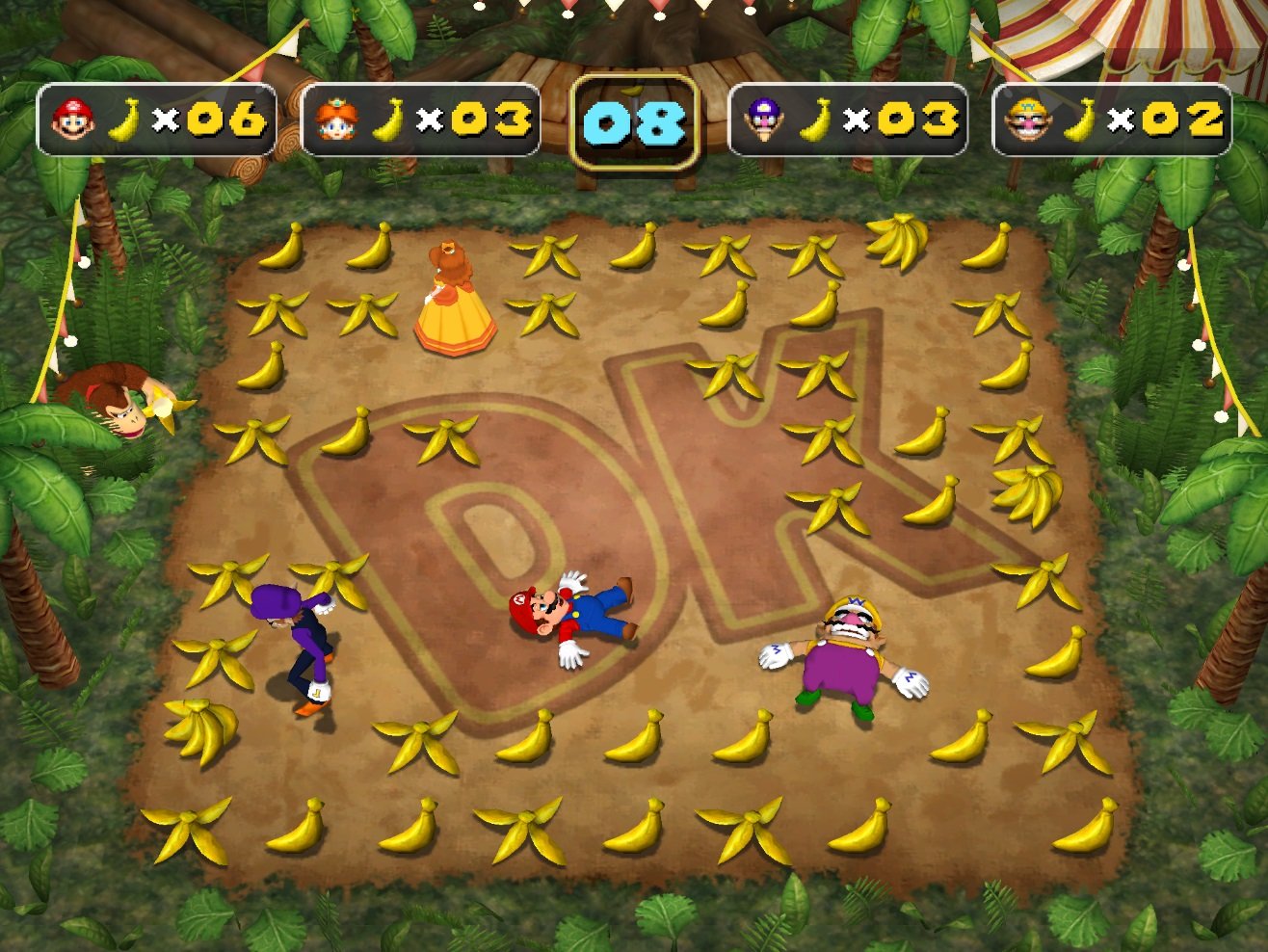 So last night I met up with my sister for dinner to celebrate her husband’s birthday. After dinner we went back to their apartment for cake and drinks. Soon enough, only four of us remained: myself, my sister, her husband, and his younger brother. “Let’s play Mario Party!” My brother-in-law said, pointing to his Nintendo GameCube. “Sounds great,” I thought. So, I opened a beer, sat down, and unbeknownst to me, strapped in for 20 turns of terror, all orchestrated by that fuck Toadsworth.

In this instance, we were playing Mario Party 7. I don’t know where fans of the series fall on this one, but I’ve grown to loathe it after a two-hour game. Gone is the simple goal of making your way to the star which is randomly placed on the board. Instead, each board in this game has its own unique gimmick. The board we played simply had us walking the same path every time, the price of the star increasing every time a player got one. While it was far from confusing, it was pretty boring. The one straight shot path simply meant whoever got the higher roll would win 9 times out of 10. 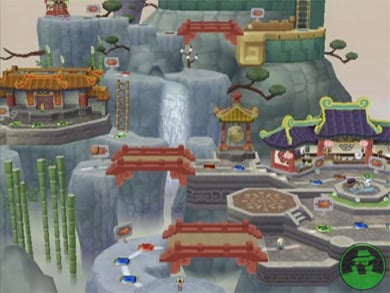 Let’s get to the heart of the issue, though. It isn’t the weird boards or crappy mini-games that really bother me. I don’t expect too much of the poor designers who have to create games for the seventh installment of what is essentially a mini-game collection. No, the real issue is how bogged down the gameplay is by things like DK games and Bowser spaces.

When we started, I thought back to my Mario Party memories. 20 turns seemed reasonable. I thought this would take an hour at most. What I hadn’t factored in is how many times we would all land on DK spaces, forcing us to play the same three single-player mini-games multiple times. Then there are Bowser or Koopa Kid spaces bogging down play more with arbitrary wheel spins and scripted board events.

Watching that Bowser head fill up every turn now fills me with a feeling I can’t describe. Just as you think the star is in your grasp, the Koopa King will swoop in. Chaos reigns supreme at this party. 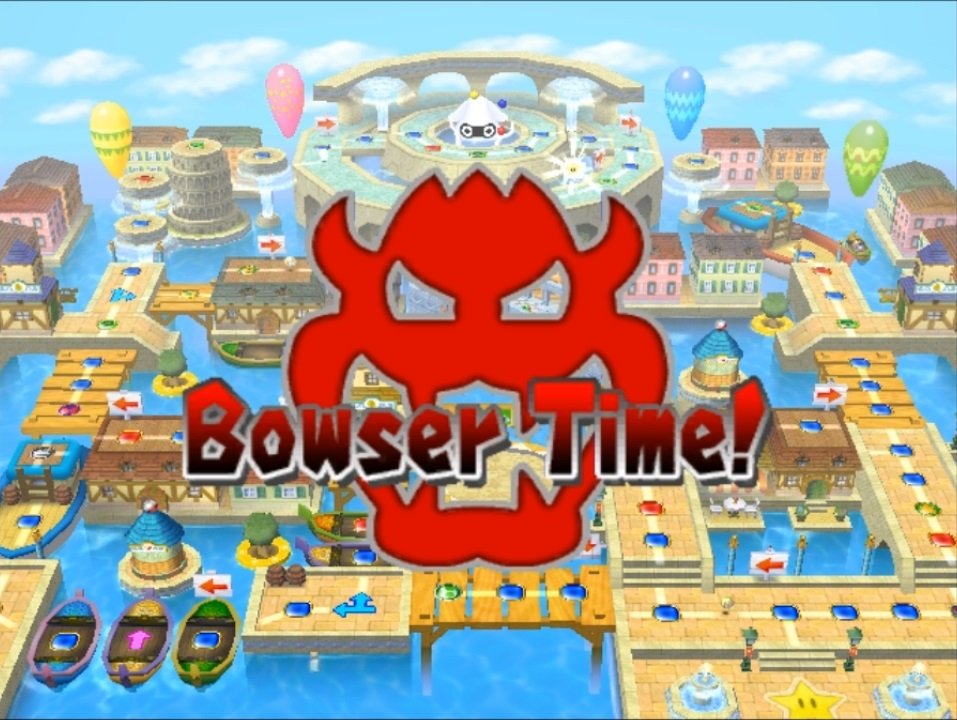 I wish I could go back to remembering Mario Party as a fun if not particularly amazing party game. One night has changed it all for me, and it feels good to say it: Mario Party is bad. In fact, it probably always has been.