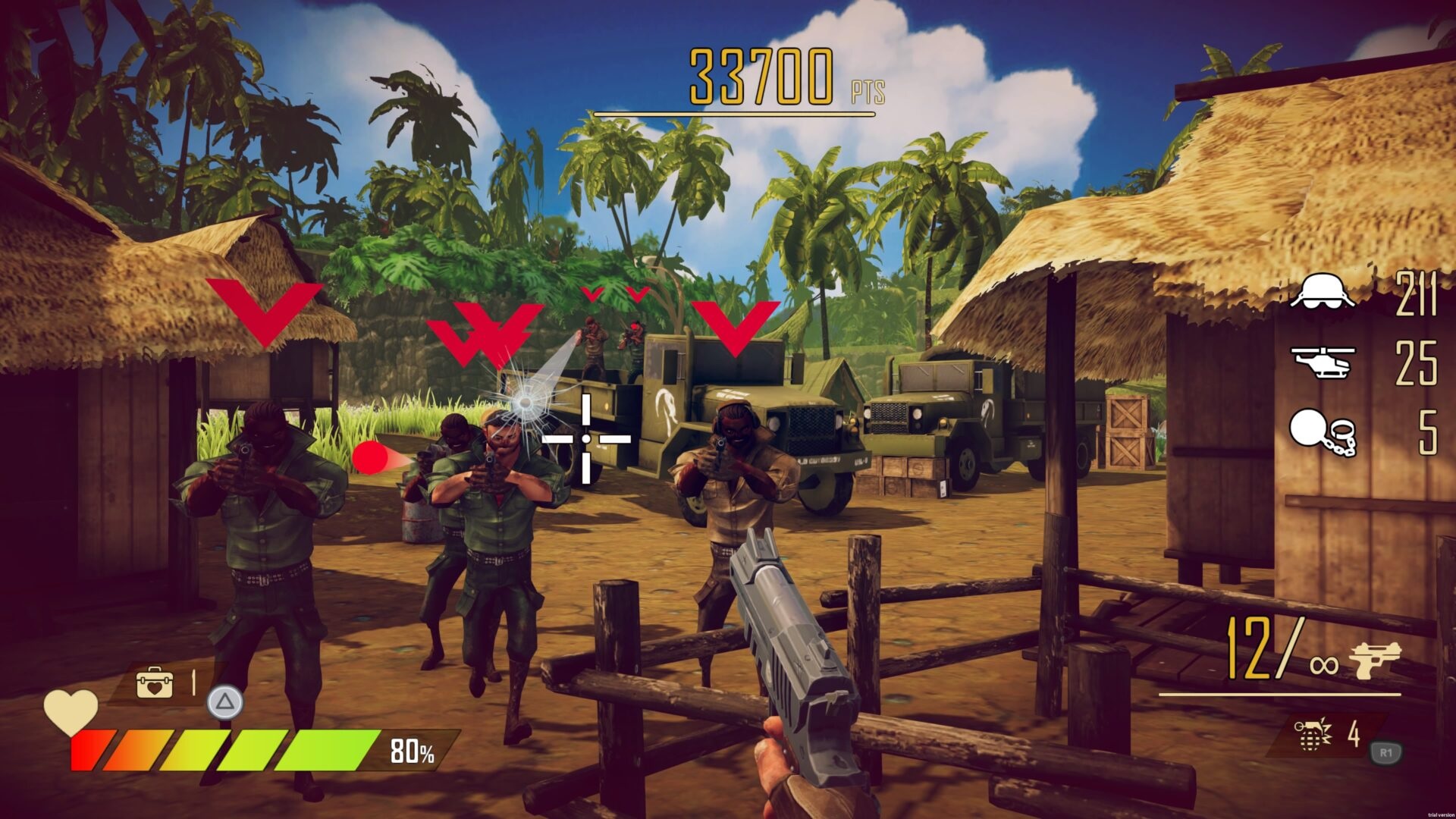 You have sustained a lethal injury…

The best thing about publisher Microids is its utter devotion to dice-rollin’ retro reveals — One minute it’s Tuesday, and then, BAM!, Denver the Last Dinosaur battle royale. Today’s bizarre surprise comes in the form of a VR remake of Taito classic Operation: WOLF, coming to PC and consoles in 2022. 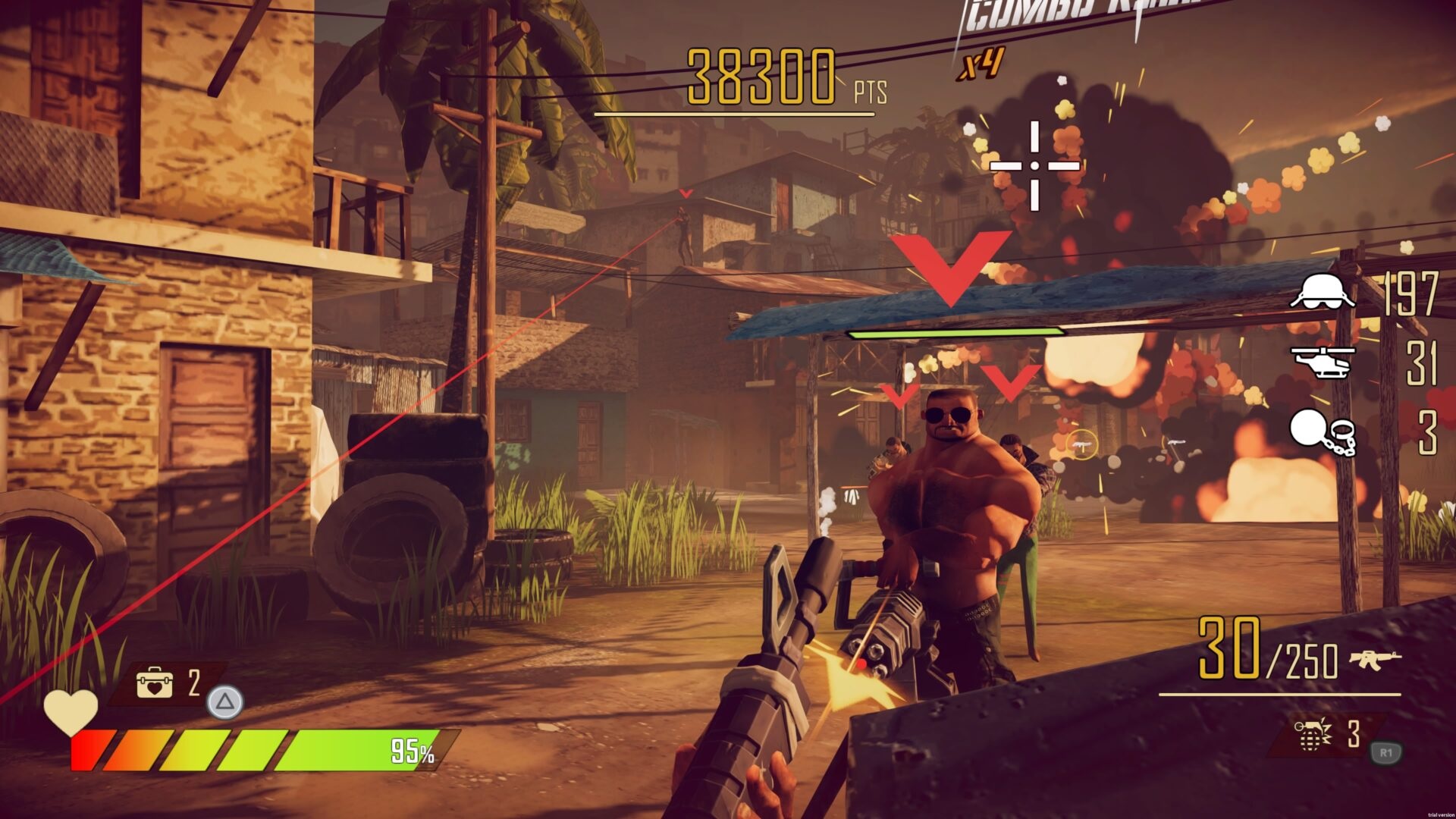 Operation Wolf Returns: First Mission is a reimagining of the legendary 1987 rail shooter, which sees hardy Green Beret Roy Adams embark on a do-or-die mission behind enemy lines to rescue a group of hapless hostages, held captive by some evil force that isn’t America. The remake will tweak the characters, locations, and objectives of the coin-op classic, but promises to retain the trigger-pumping, quarter-guzzling action that made the original such a smash over three decades ago. 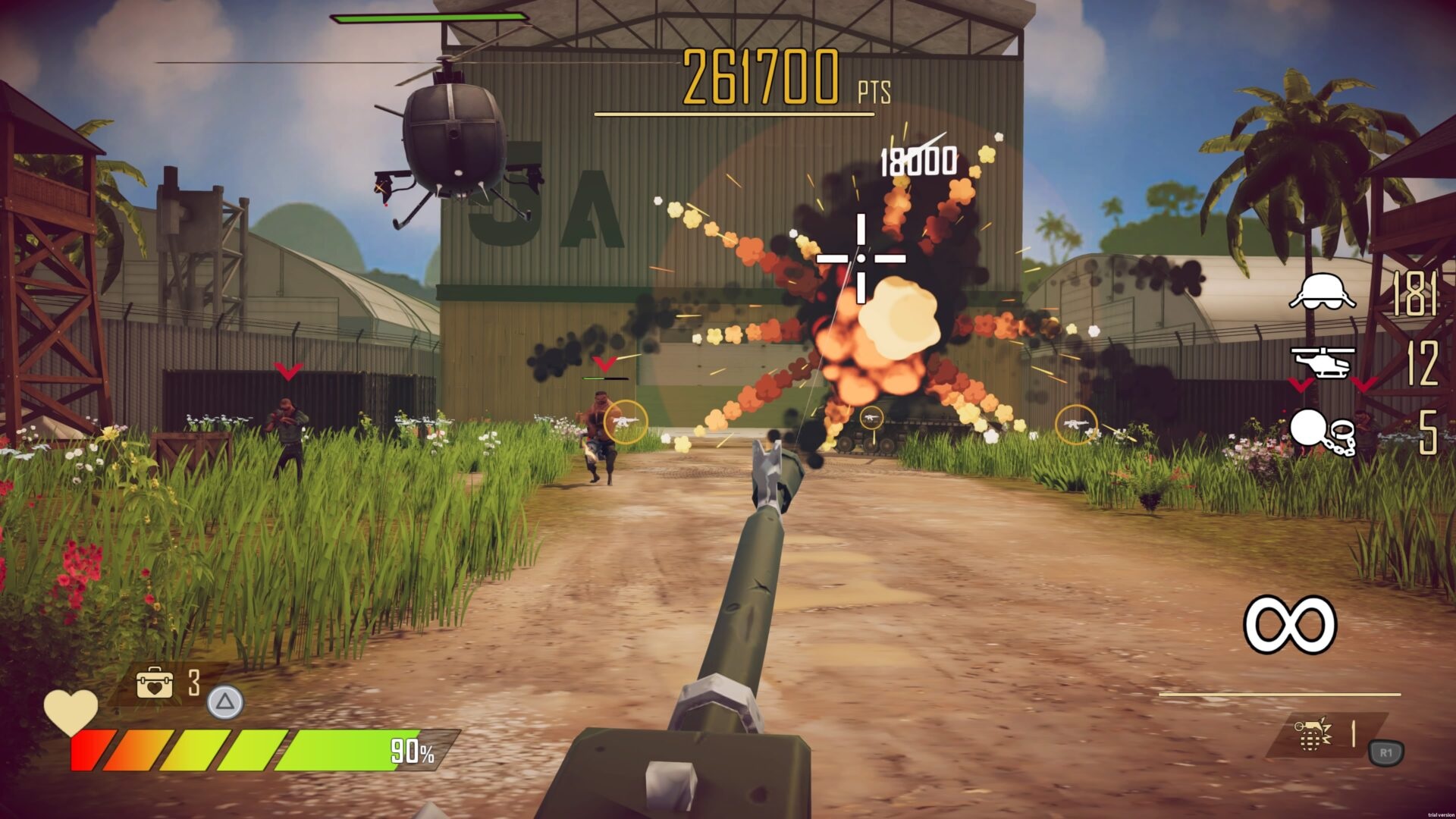 First Mission will feature a one-or-two-player story campaign, a wide arsenal of explosive weaponry, and a frenzied survival mode, alongside new enemies, stages, and cutscenes. No trailer was released for the title but screenshots have been made available for player perusal. I see the soldiers and the helicopters, but as of yet no hapless nurses, cats, or blatant Schwarzenegger rip-offs. We’ll get there.

Operation Wolf Returns: First Mission launches on PlayStation, Xbox, PC, and Nintendo Switch in 2022. A Meta edition is planned for 2023.