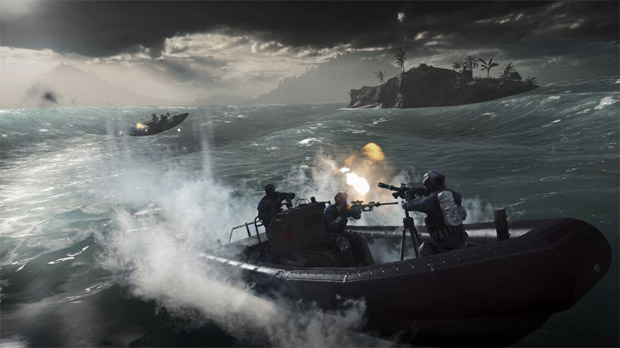 Second Assault to your wallet

Remakes of any kind are a tricky thing, but trickier still when it comes as DLC. Battlefield 4: Second Assault is a prime case of this. On one hand, it’s nice to revisit your favorite maps from previous games, with all the Levolution bells and whistles to boot.

On the other, it feels almost dirty to be paying for a map pack that consists entirely of remakes. Still, if I had to pick a set of maps to remake, you couldn’t do much better than Operation Metro, Caspian Border, Gulf of Oman, and Operation Firestorm.

Battlefield 4: Second Assault will release on November 22, 2013 as a timed exclusive for Xbox 360 and Xbox One.